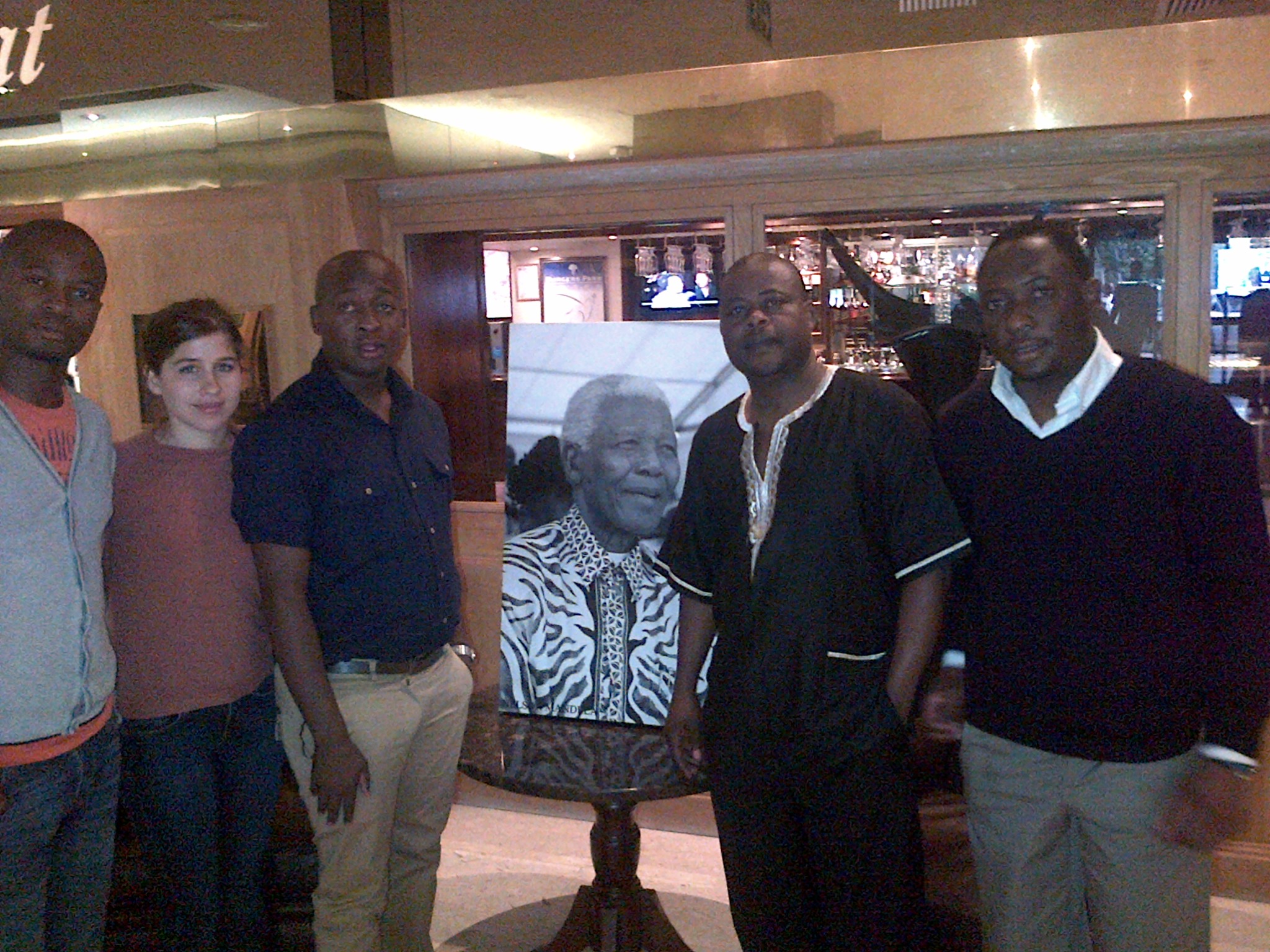 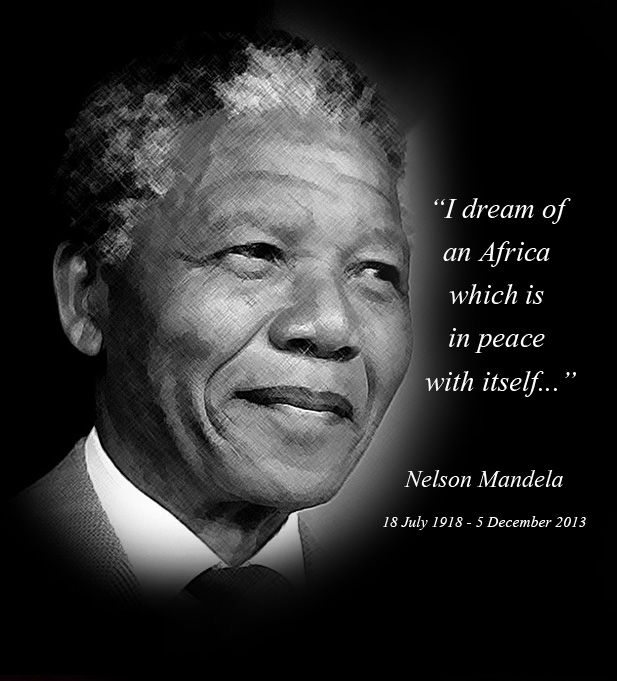 “The purpose of freedom is to create it for others.”
Nelson Mandela

This week South Africa and the world witnessed the highest level of international consensus ever seen in recent times over the passing of a great political leader.

As an organization that strives to build international consensus to help resolve conflicts especially in Africa, SALO will continue to be guided and inspired by the life, dreams and words of Nelson Mandela.

An extraordinary life of an ordinary man united the entire humanity in grief as the UN General Assembly observed a moment of silence in honour of our dear Madiba. The UN flag is flying in half staff…a first for a former Head of State.

“I have walked that long road to freedom. I have tried not to falter; I have made missteps along the way. But I have discovered that after climbing a great hill, one finds that there are many more hills to climb. I have taken a moment here to rest, to steal a view of the glorious vista that surrounds me, to look back on the distance I have come. But I can rest only for a moment, for with freedom comes responsibilities, and I dare not linger, for my long walk is not yet ended.”

Today has been a day of reminiscence. One that I would like to share is MaSisulu’s account of Mandela’s Statement from the Dock at the Rivonia Trial:

Mandela had spoken for five hours. The impact he had on the court was profound. Albertina recalls it as one of the most moving experiences of her life. : “Outside it was a cloudy day with a fine drizzle coming down. It was dark inside the courtroom and completely quiet. I could not take my eyes off Nelson standing there. Walter was sitting next to him. After an hour Walter passed him a glass of water. he went on describing our history and our struggle. By the time he reached the end of his address, we were moved beyond words. And the women! The women were all in tears. When he said ‘I am prepared to die’, I did not realise that tears were pouring down my face.”

When Mandela stopped speaking, there was complete silence for half a minute or more. His audience had just heard one of history’s great political speeches.

Thinking of each of you today at this time of our collective Epic loss of our beloved Mandela. The man who did so much to ensure that at home and away Africans enjoyed dignity. May his might soul know of our eternal love and gratitude.

“In the life of every nation, there arise men who leave an indelible and eternal stamp on the history of their peoples; men who are both products and makers of history. And when they pass they leave a vision of a new and better life and the tools with which to win and build it.”

With deep sorrow and a profound sense of loss, the African National Congress received the sad news of the passing of our Isithwalandwe and former President, Comrade Nelson Rolihlahla Mandela.

The attribute of great leadership is the ability at once to follow and to inspire. Its attendant punishment is the loss of the private self: becoming, often by default and sometimes by design, common property.

“The United Nations took a strong stand against apartheid; and over the years, an international consensus was built, which helped to bring an end to this iniquitous system…but we know too well that our freedom is incomplete without the freedom of the Palestinians.”
(Nelson Mandela, 1997)
Link to Rare Video: Mandela Speaking on Palestine [Extracts]

President Jacob Zuma has announced that Nelson Mandela has died at the age of 95. Mandela was elected South Africa’s first black president after he spent 27 years in prison.