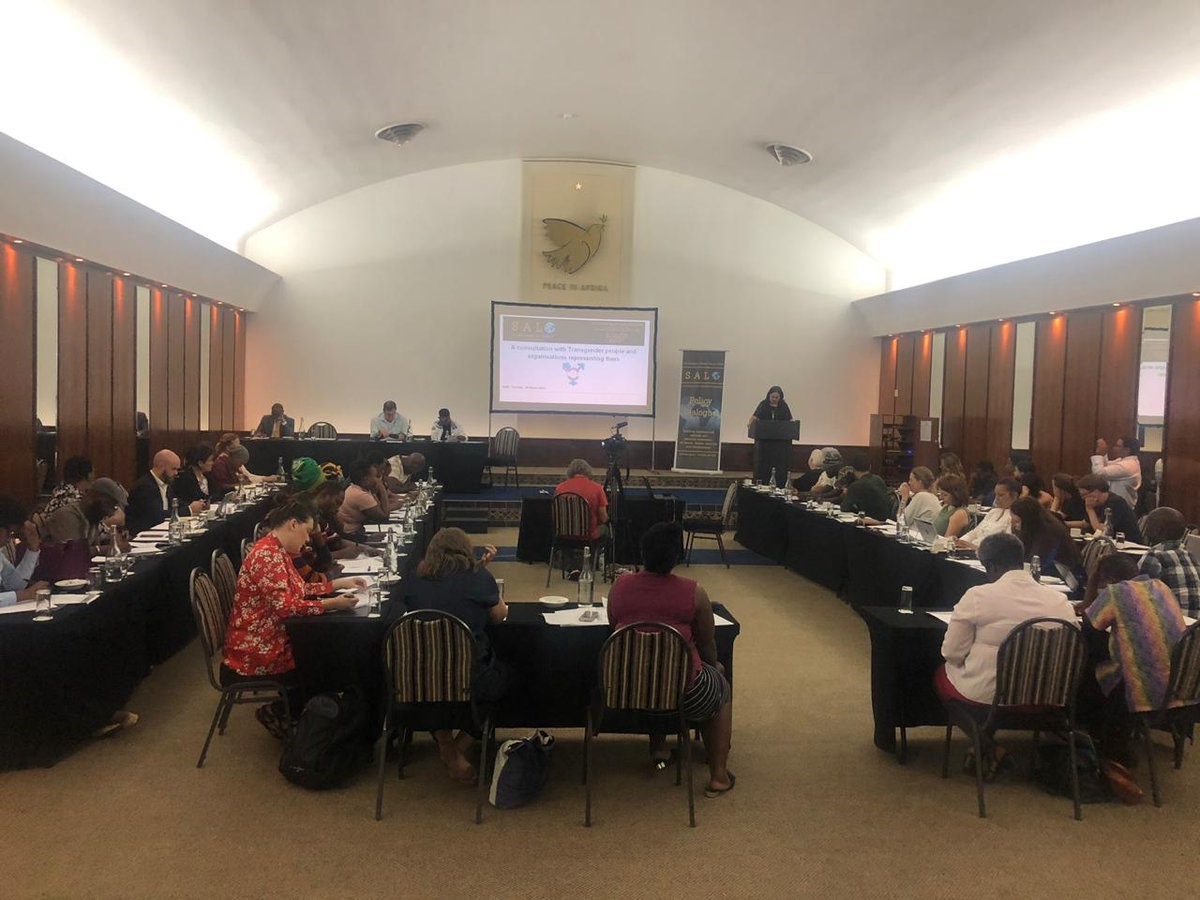 The rights of lesbian, gay, bisexual, transgender and intersex (LGBTI) persons and especially transgender persons are facing a huge challenge of constant violation in South Africa, Africa and elsewhere in the world. Transgender persons suffer from denial of their basic human rights, including various forms of social exclusion, stigmatising social attitudes that constitute a form of symbolic violence, as well as actual attacks from the public. There is a perception that transgender persons, or the LGBTI community in general practices and identities are affront to acceptable norms. In many of the African countries, lesbian, gay, bisexual, transgender and intersex (LGBTI) people’s sexual relations or sexuality education have been criminalised or perceived as psycho-medical aberrations (UNESCO 2016). While South Africa is one has led the way in terms addressing the challenges faced by the LGBTI community, the country has been called upon to increase studies of sexuality that include narratives of sexual minorities. Recently, one Human Rights Watch reports on the LGBTI rights in South Africa has noted that, “the economic and social position of lesbian, gay, bisexual, or transgender persons in South Africa has a significant impact on their experience … for those who are socially and economically vulnerable, the picture is often grim” 1 . From these emerging observations, the South African government has adopted a national intervention strategy for LGBTI community and related minority groups. The initiative has been linked with other constitutionally informed initiatives like the Hate Speech and Hate Crimes Bill and the National Task Team (NTT), under the Ministry of Justice. The NTT aims to develop a National Intervention Strategy to end gender- and sexual orientation-based crimes, as well as an approved Intersectoral Implementation Plan to align parallel and complementary programmes in government and civil society.

The Southern African Liaison Office (SALO) on the 26th March 2019 convened a joint meeting among the transgender persons, their representative organisations and the government to a dialogue. The aim of the dialogue was to discuss initiatives to combat discrimination and violence against the transgender persons and listen to the on issues they want to be tackled by the South African government and the general public. The problems related to the LGBTI rights and policies in South Africa is where central to the conversation.