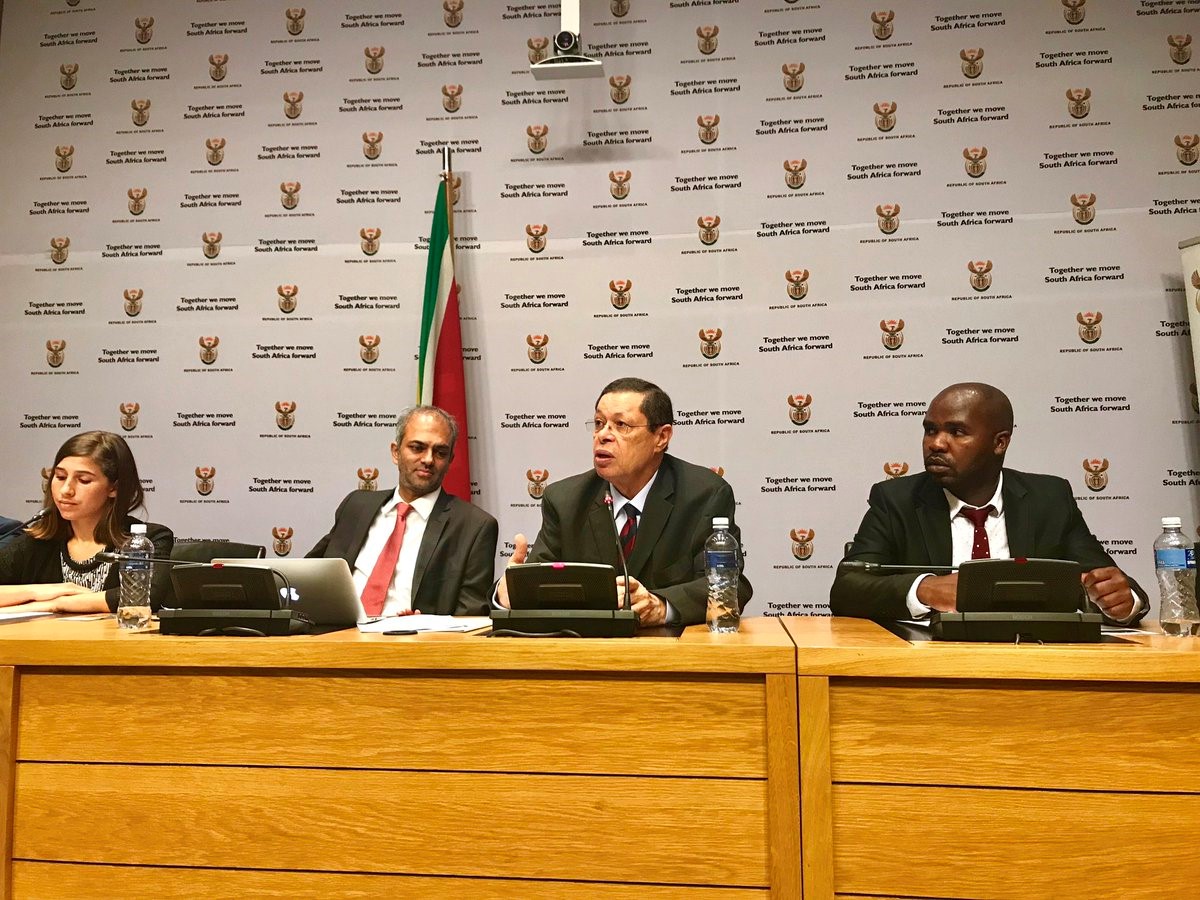 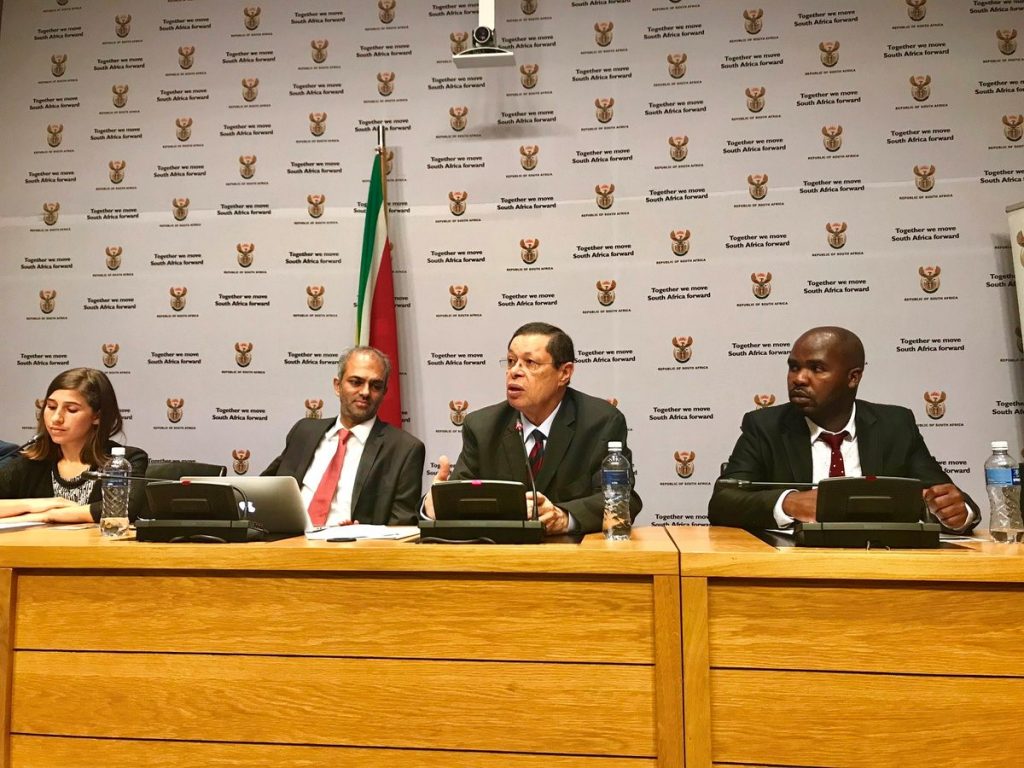 The Department of International Relations and Cooperation (DIRCO), through the branch of Public Diplomacy, in collaboration with the Southern African Liaison Office (SALO) hosted a public lecture on the 22nd of February 2019 in Cape Town.

Deputy Minister Luwellyn Landers conducted a public lecture in Cape Town as part of his mandate to consult the populace in the decision making and implementation of the departmental programmes, aimed at publicising and enhancing dialogue about the country’s foreign policy objectives.

The event served as a key platform for the Deputy Minister to elaborate on the country’s key priorities during the two-year term at the UN Security Council. The platform was not only used to educate stakeholders about diplomacy and South Africa’s foreign policy objectives, but also emphasise the role that the African Union (AU) plays in the maintenance of peace and security globally.