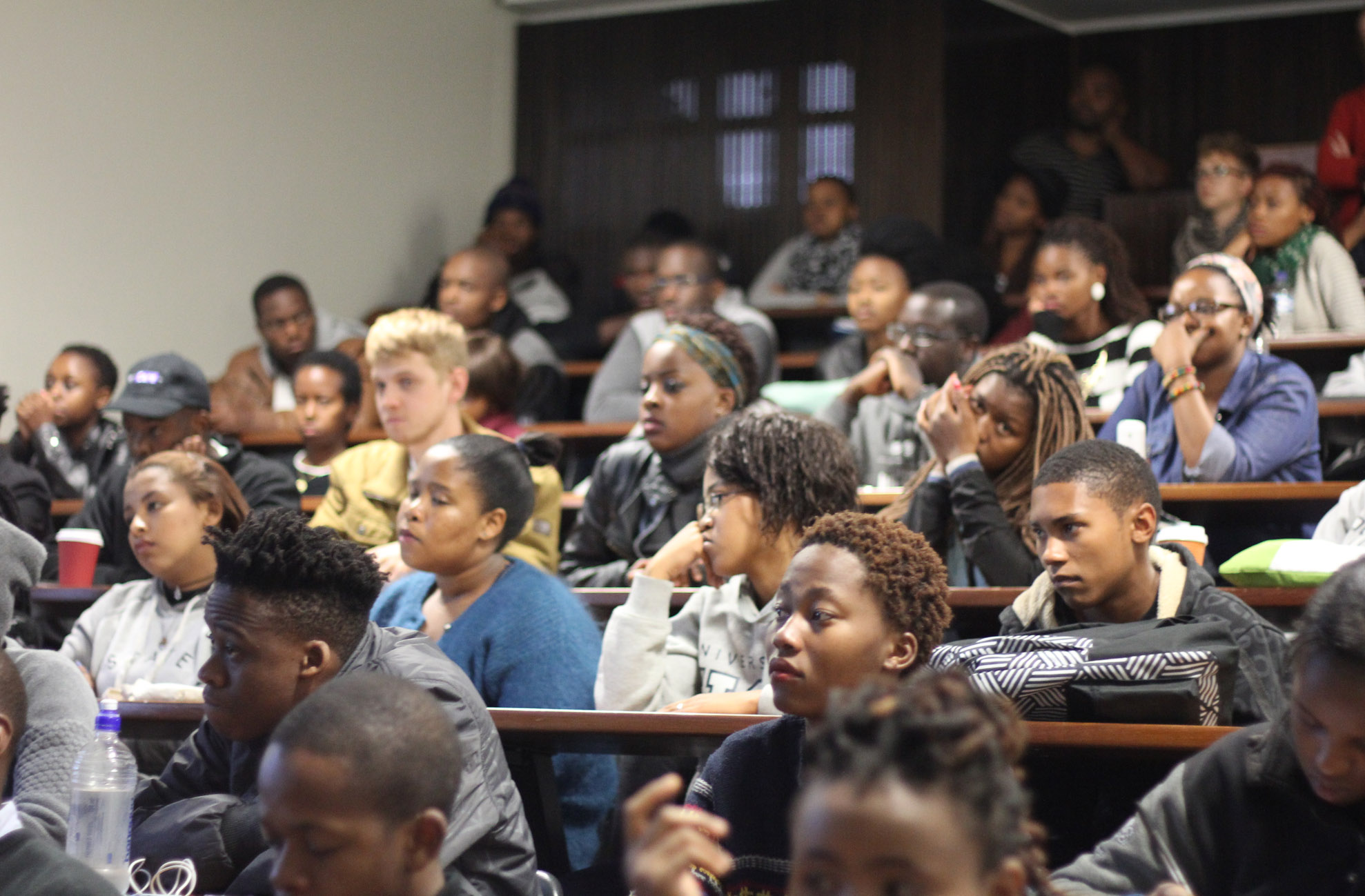 On the 15th of April 2015 SALO held a screening of the film “Where do I stand?” By Molly Blank and a discussion around the renewed Xenophobic attacks in Kwazulu Natal, the Eastern Cape, and Gauteng, highlighting issues in the affected communities and trying to find constructive contributions to remedying the situation. 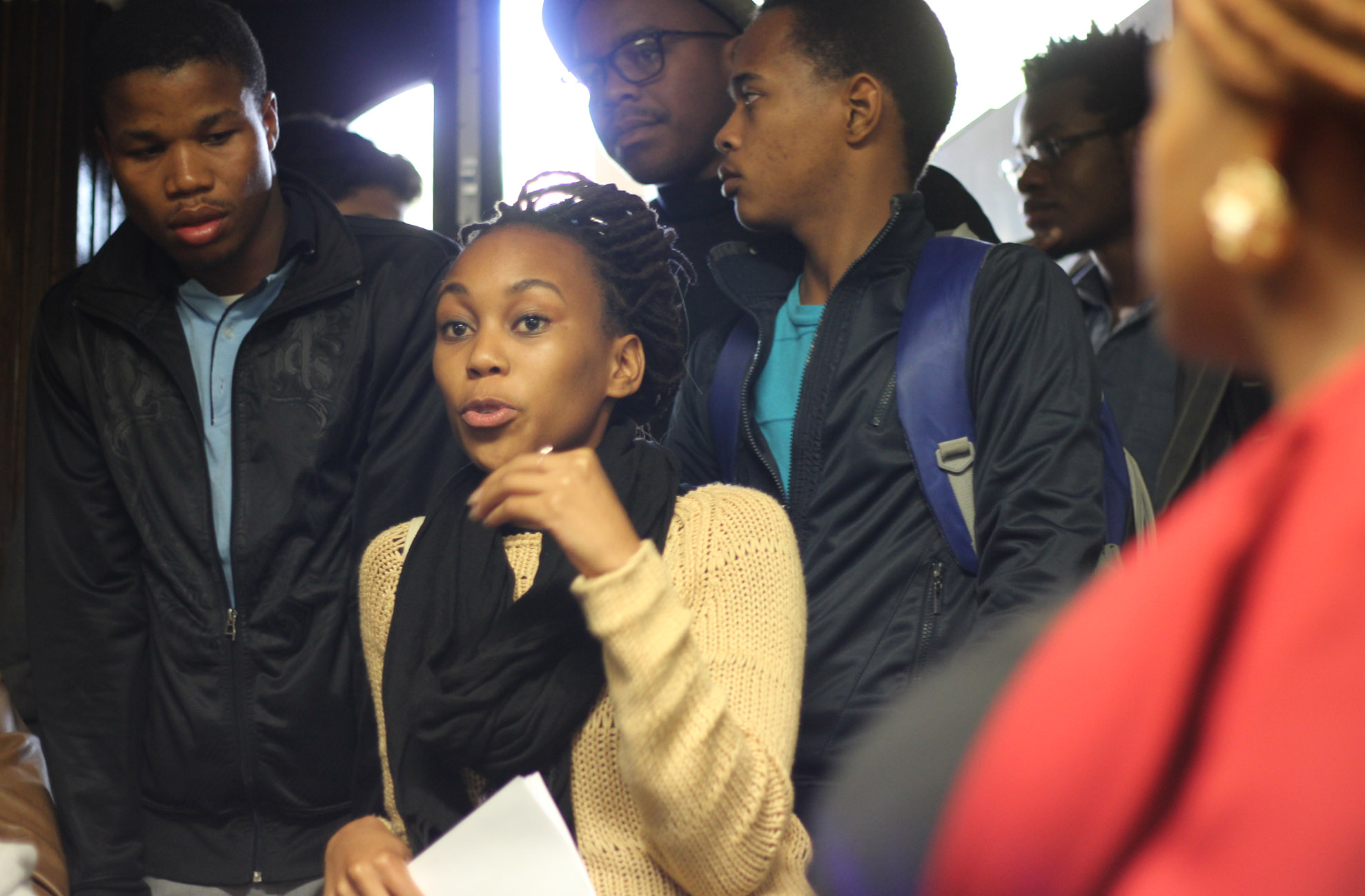 There were approximately 80 attendees (45 male, 35 female) who included international students from Zimbabwe, Botswana, Swaziland, Somalia, and many South African students.

“Where Do I Stand? captures the optimistic voices of youth trying to make sense of what they experienced and the choices they made during the violence, as they carve out their own places in this complex and divided nation.”