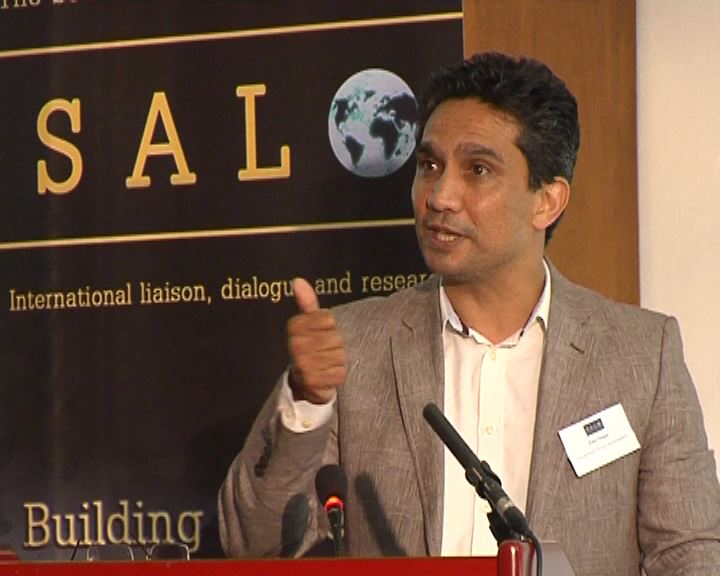 The process of developing a development framework that will succeed the millennium development goals (MDGs) is entering a critical stage with the UN Secretary-General expected to complete a synthesis report of all the inputs by mid-December 2014 to pave the way for inter-state negotiations. Civil Society has thus far been actively engaged in the process making several inputs both directly and indirectly through the various consultative platforms. One such platform has been through the UNGA Open Working Group (OWG) on Sustainable Development Goals (SDGs) whose Outcome Document was adopted by the UNGA as the “main” input document for the SG synthesis report. While it is not yet clear how the inter-state negotiations will proceed, it remains important for CSOs to follow the process closely to ensure that key demands are well reflected in the final framework.

It is worth acknowledging that while the post-2015 process has hitherto allowed for civil society access and influence, the progress towards inter-state dialogue may pose some limitations. It is thus necessary for CSOs to think critically about how they can influence the process going forward. Since states will be the main negotiators, it is important for civil society to share strategies on how to best lobby government to adopt positions that are consistent with the most common concerns among citizen groups.

It is in this spirit that SALO hosted a South African CSOs consultative workshop on post-2015. While a number of South African CSOs have been involved in Post-2015 advocacy at national and international level, dialogue among CSOs themselves has been very minimal. This has been the case even where clear overlaps in thematic focus exist. For example, while SALO’s main interest in post-2015 has been around peace and human security, this cannot be divorced from human rights, development, food security, minority rights, climate change inter alia.

SALO believes that a clear understanding of the different civil society compaigns on post-2015, the overlaps and common concerns can only save to strengthen civil society voices and enhance advocacy. The workshop brought together mainly CSOs working on and interested in post-2015, SA policy makers and members of the diplomatic community. The emphasis was on making sure voices from women’s groups, people with disabilities, LGBTIs and youths were heard.

The objectives of the workshop were to:
1. Increase awareness on the different CSO advocacy campaigns on post-2015, especially around gender, peace and security, climate change and food security,
2. Identify overlaps and how this can be used to strengthen advocacy in areas of mutual concern,
3. Deepen understanding on how peace and security concerns are captured in other post-2015 advocacy campaigns,
4. Share strategies for influencing SA’s position on the post-2015 in line with common CSO priorities.