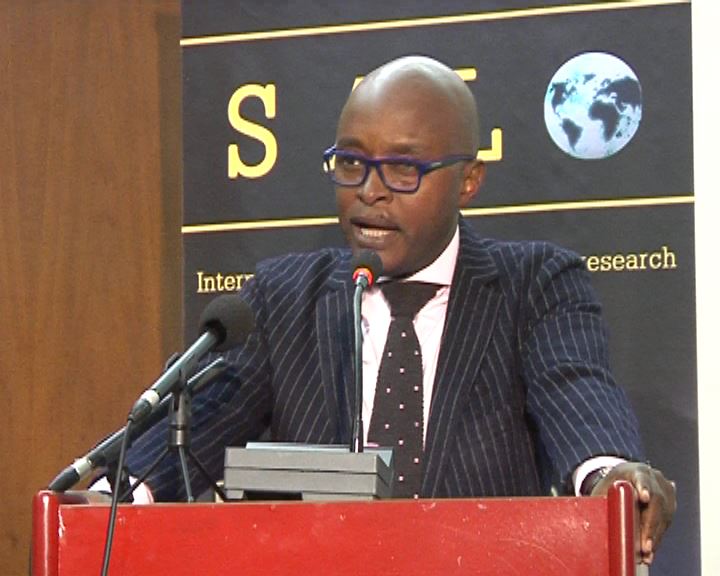 Simon P. Alain Handy spoke recently at a SALO workshop on the 2nd of September 2015 entitled: “Consensus Building Dialogue: Central African Republic, Sudan/South Sudan”. He is a policy analyst at the United Nations and a specialist on issues of peace, post-conflict reconstruction, mediation and international security. He is a former Young Associate Expert at La Francophonie, a former Visiting Fellow at the European Union Institute for Security Studies (EUISS, Paris in 2009) and a Senior Executive Fellow at Harvard Kennedy School of Government (2011). In 1998, following an executive program at the Pearson Peacekeeping Center in Cornwallis Nova Scotia, he wrote his Post-Graduate thesis at the Paris Institute for International Relations and Strategic Studies (IRIS) entitled “Peacekeeping operations: A foreign policy strategy for Canada”.