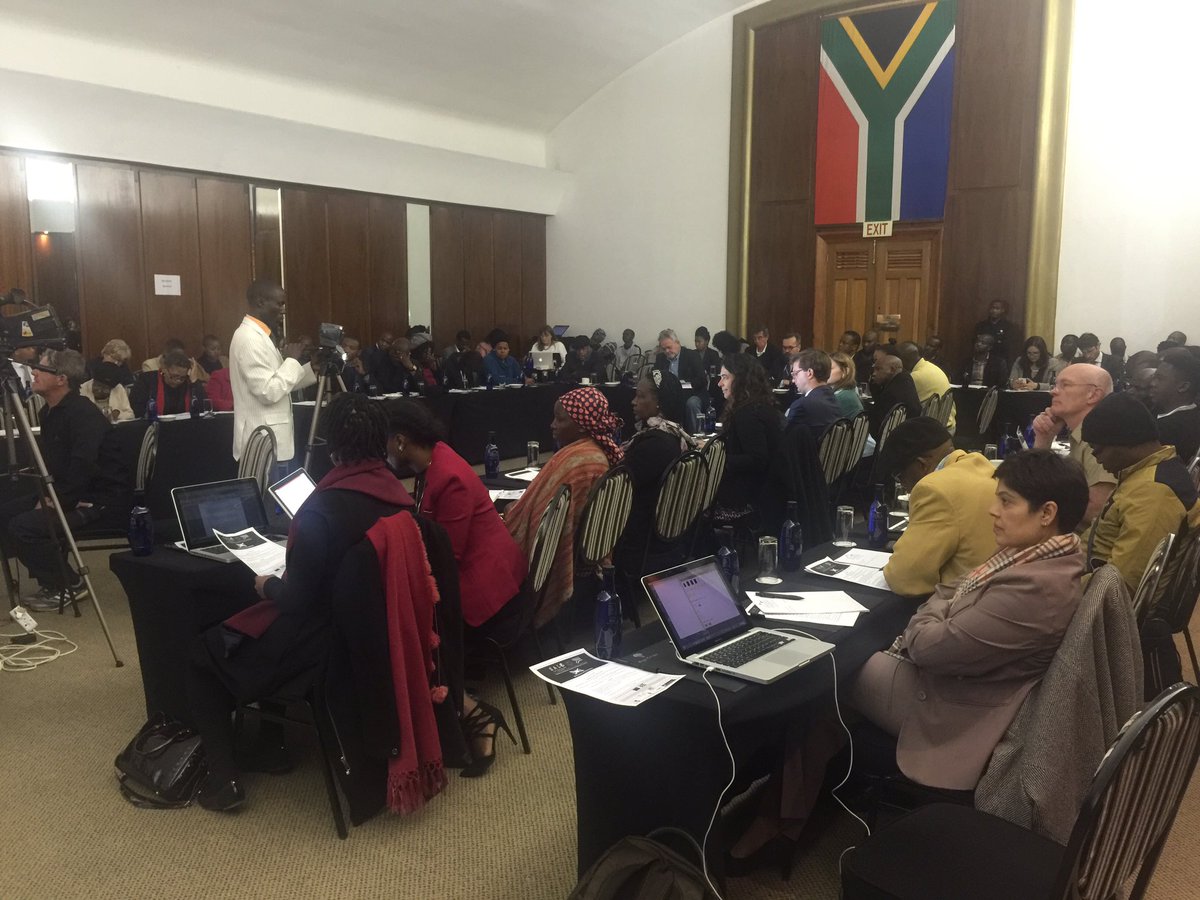 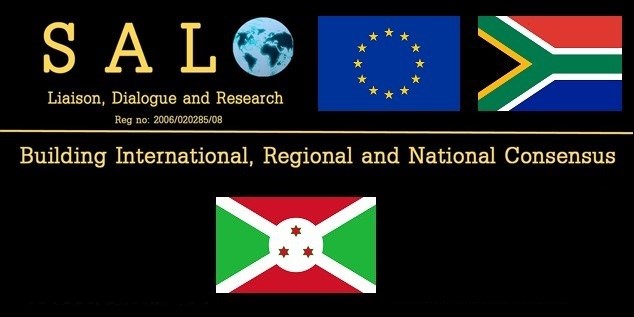 On Thursday 28 July 2016, SALO hosted a multi-stakeholder dialogue on Burundi, reflecting on the current security situation, the role of women in peacebuilding and the prospects for peace in the country.

Download two of the presentations given at the dialogue below: