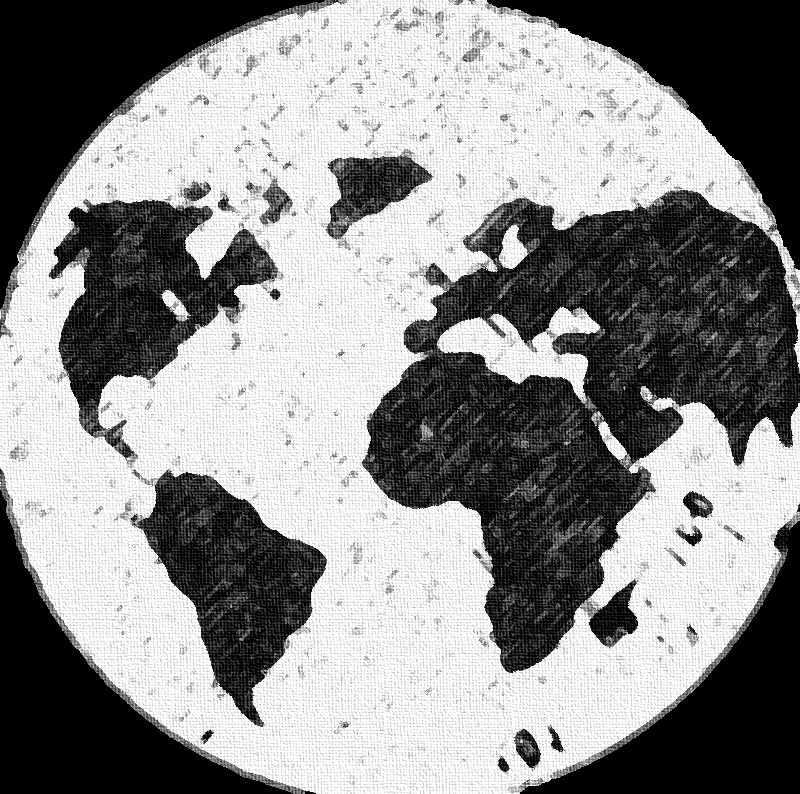 Though the connection between peace and development is commonly acknowledged, the inclusion of peace and security in the emerging post-2015 development framework has been one of most contested propositions. The consensus around 17 Sustainable Development Goals (SDGs) and 169 targets including Goal 16 on “peaceful and inclusive societies” and provision of “access to justice” by the Open Working Group (OWG) of the UN General Assembly (UNGA) on the 29th of July 2014 and the subsequent endorsement of the SDGs by the UN Secretary General’s Synthesis Report of 4 December 2014, is a remarkable achievement for advocates of peace and justice issues in the post-2015 development framework. Within this context and in light of the ongoing marathon negotiations leading to the September 2015 UNGA meant to adopt a post-2015 development framework, this article reflects on progress and prospects towards the inclusion of peace and security goals and targets and implications beyond 2015.