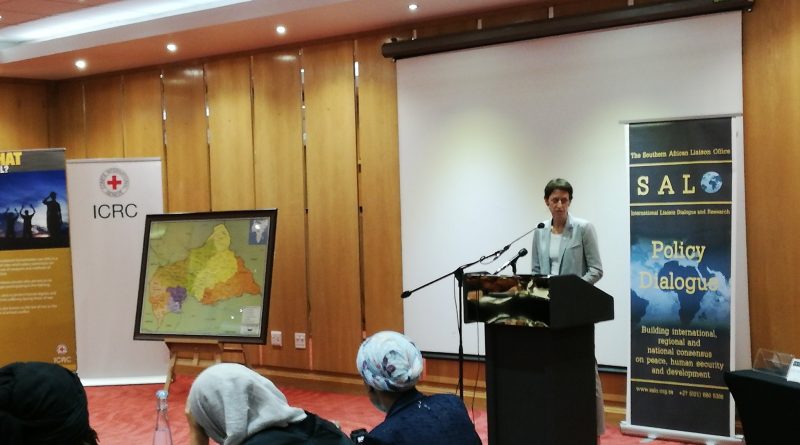 After seven years of cyclical conflict, the Central African Republic has recently seen the conclusion of two peace agreements, which bring promise to end violence. With the African Union as its guarantor, the Khartoum Agreement of February 2019 strikes a deal between the government of the Central African Republic and 14 armed groups. Following the conclusion of this agreement, concerns over its ability to hold has increased with key concerns surrounding the power sharing provisions of the Agreement.

With a seat on the UN Security Council, and a history of engagement in the region, South Africa has an important role to play in sustaining peace and development. The UN Mission in CAR, MINUSCA, has over 15000 military, police and civilian personnel on the ground. Mandated to protect civilians and support transition processes, MINUSCA is a multi-country integrated mission that now includes the UN Integrated Peacebuilding Office and the African led International Support Mission.

Meanwhile, the civilian population remains in dire need of humanitarian aid. With a lack of access to basic services, drought and physical insecurity, nearly one quarter of the population are either displaced or refugees. To achieve durable peace, there is an urgent need to address the humanitarian crisis as it has the potential to undercut political advances.