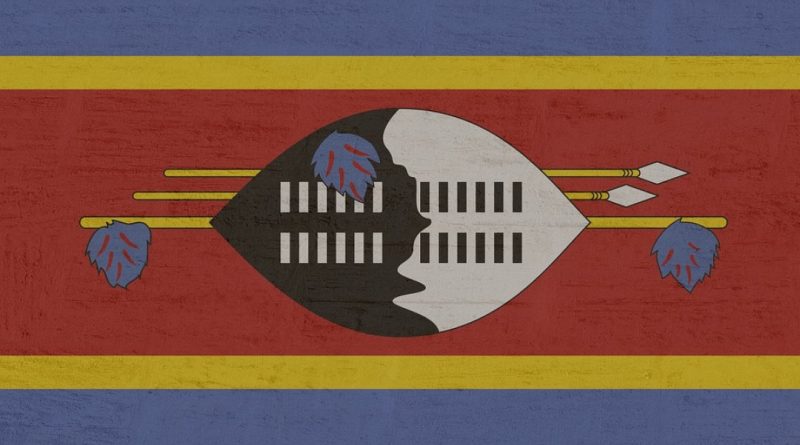 SALO hosted a public multi-stakeholder dialogue to discuss the current protests in eSwatini, the human rights situation in the country and eSwatini’s obligations towards its citizens.

In the last week, escalating protests have taken place in eSwatini, which have been met by violent repression from police and the army. This follows protests that erupted earlier this year which saw dozens of pro-democracy protesters killed. The current protests included school students boycotting lessons and calling for free schooling, the release of the arrested MPs and an end to the regime under King Mswati III. Protesters were heard chanting “Mswati must fall” and “release our MPs”.

This public dialogue followed on from a SALO public dialogue held on the 7th of October, which aimed to build solidarity on eSwatini within the region and featured voices not only in eSwatini, but South Africa, Zambia, Malawi, Zimbabwe, Namibia and Botswana too.

View video of the event here: