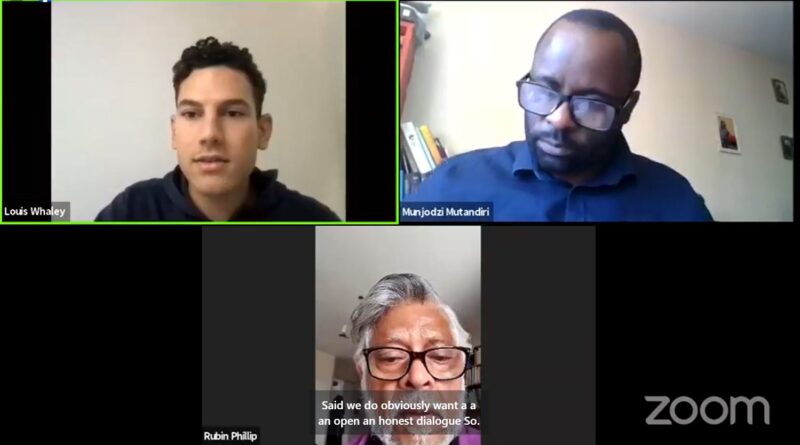 This dialogue featured voices based in Eswatini and the region.

The Southern African People’s Solidarity Network (SAPSN) recently conducted a pastoral visit to Eswatini that met with Prime Minister Cleopas Dlamini, and a variety of other stakeholders. Representatives from the visit shared their findings. The issue of Eswatini remains pertinent for South Africa, with President Cyril Ramaphosa, in his capacity as Chair of the SADC Organ on Politics, Defence and Security, concluding a one-day working visit to eSwatini with King Mswati III on the 2nd of November 2021. This follows the intervention of Special Envoys from South Africa on 21 and 22 October 2021. These visits come in response to the sustained protests that have taken place in eSwatini since July, which have been met by violent repression from police and the army. By highlighting the perspectives and demands from the pro-democracy movement on the ground in eSwatini, this dialogue aimed to create consensus on eSwatini and build support for more effective short and longer-term policy approaches for South Africa and the region.