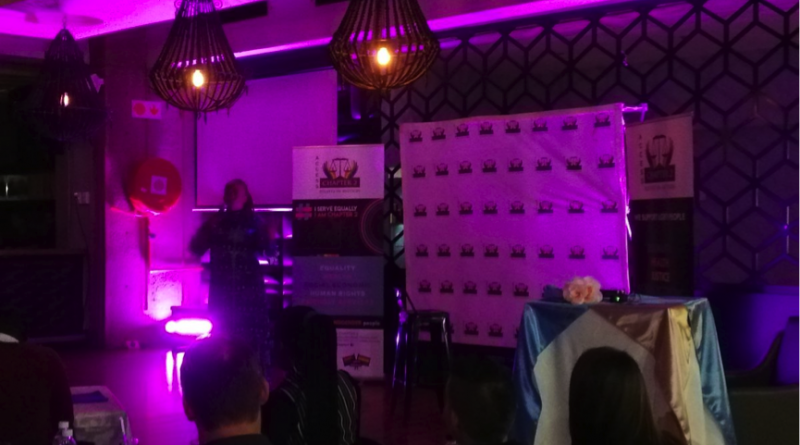 SALO with Access Chapter 2 celebrating it’s 5 year Anniversary and the relaunch of the I Serve Equally Campaign!

The #IServeEqually campaign was lunched “in honour and memory of Lesego Small Manganye (27yrs), a lesbian identified born in Atteridgeville, West of Pretoria. She was gang raped twice, she reported the first incident to the police and later her docket went missing and no one accounted for it. The second rape incident Small she never reported it at all, as a result of losing hope that nothing will happen she then committed suicide early 2015. This campaign was developed as part of AC2 (Access Chapter 2) initiative, it is a joint project a partnership between the Department of Justice and Constitutional Development, National Task Team, South African Police Service and Access Chapter 2. Support for these AC2 initiative activities has been generously provided by HIVOS.”