SALO mourns the loss of Ambassador George Nene who was a Senior Associate of SALO. Our heart goes out to his family and friends during this very difficult time. 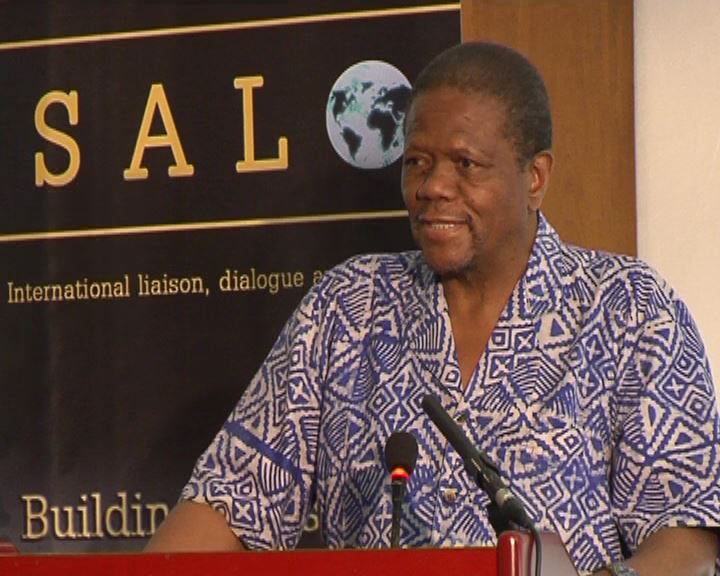 The Minister of International Relations and Cooperation, Hon Lindiwe Sisulu, has extended her condolences and those of the DIRCO family to the family and friends of former Ambassador to Nigeria and Switzerland, Ambassador George Nene, who passed away on Friday, 06 April 2018.

Minister Sisulu said Ambassador Nene ranks among the top diplomats the ANC and the Government of South Africa ever deployed across the world. “South Africans must celebrate the contribution Ambassador Nene made to the fight against apartheid and his role in the development of our relations with various countries across the world. We have lost one of our best diplomats at a time when we still need their experience and wisdom,” said Minister Sisulu.

Details of the memorial service and funeral will be communicated during the week.

ISSUED BY THE DEPARTMENT OF INTERNATIONAL RELATIONS AND COOPERATION 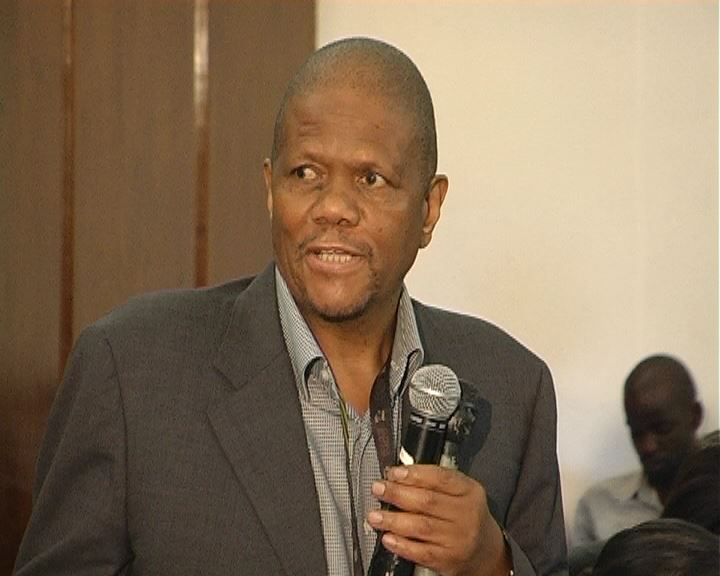 ANC SADDENED BY THE PASSING OF AMBASSADOR NENE

The African National Congress has learned with sadness the passing of a seasoned diplomat and life long revolutionary Ambassador Nene who lived his life serving the people of South Africa.

To us this is a double blow as we are still mourning the death of our revolutionary icon and stalwart Winnie Madikizela-Mandela. The role that Ambassador Nene played in the liberation of our country cannot be measured.

Ambassador Nene did not only occupy death defying trenches of the liberation struggle, he was counted amongst those who held the flag of country flying high in the process of carving the role of South Africa on the international platforms.

His role and contribution is the legacy that we will always treasure as we continue to work towards the transformation of the world governance. To his family we extend condolences and may his soul rest in peace.

Issued by the African National Congress 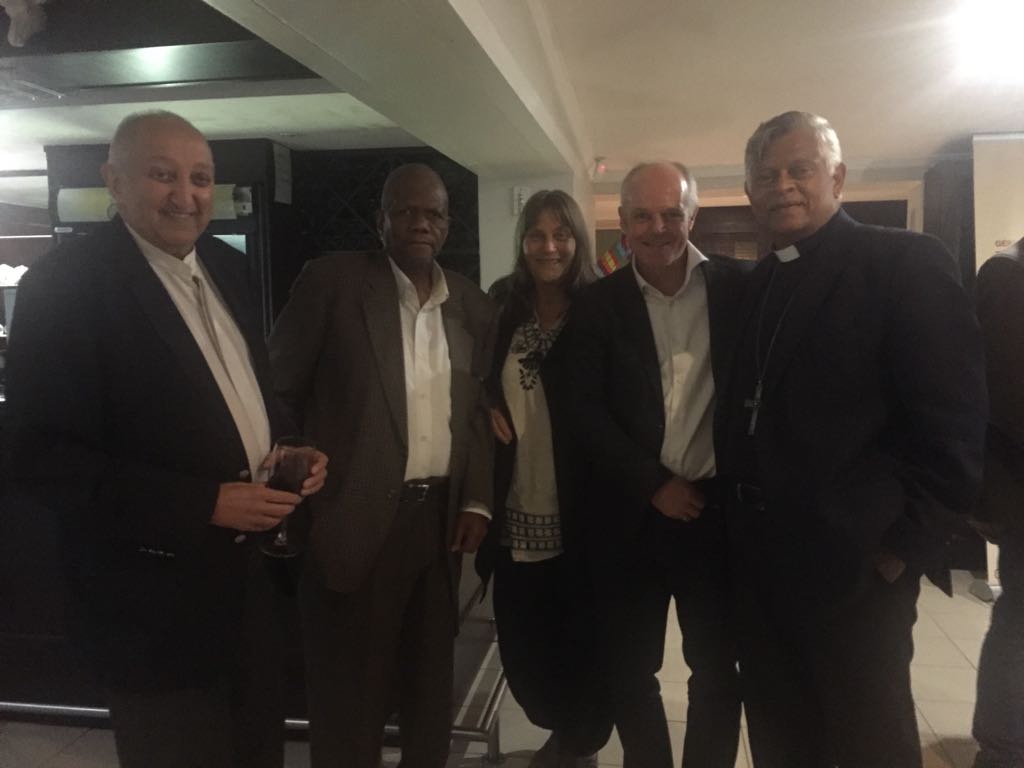