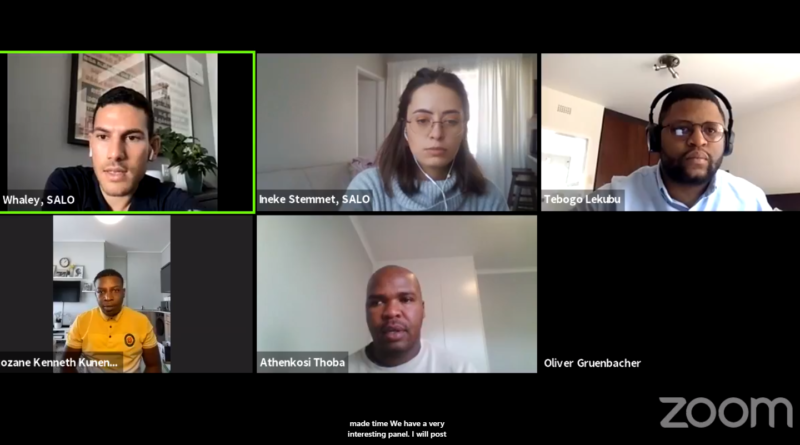 The Southern African Liaison Office (SALO) held to a public multi-stakeholder dialogue on the pro-democracy protests in Eswatini, bringing a range of political party views from inside the country and South Africa.

The dialogue took place via Zoom and was streamed live on facebook where it had 1.4K Views.

This is the second of a two-part series, where the first presented civil society voices from Eswatini and South Africa.