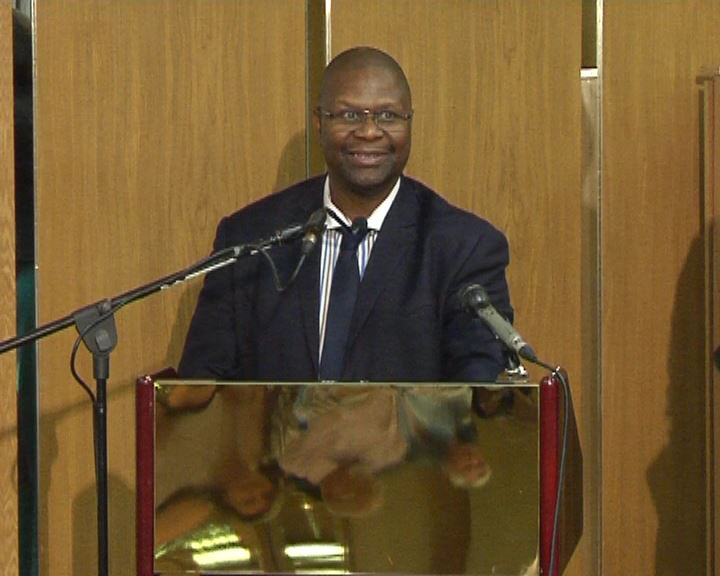 Hon. Obed Bapela, Deputy Minister in the Presidency and Head of ANC International Relations, was the keynote speaker. He gave an overview of the elections that had taken place throughout 2013 within the region and Kenya. 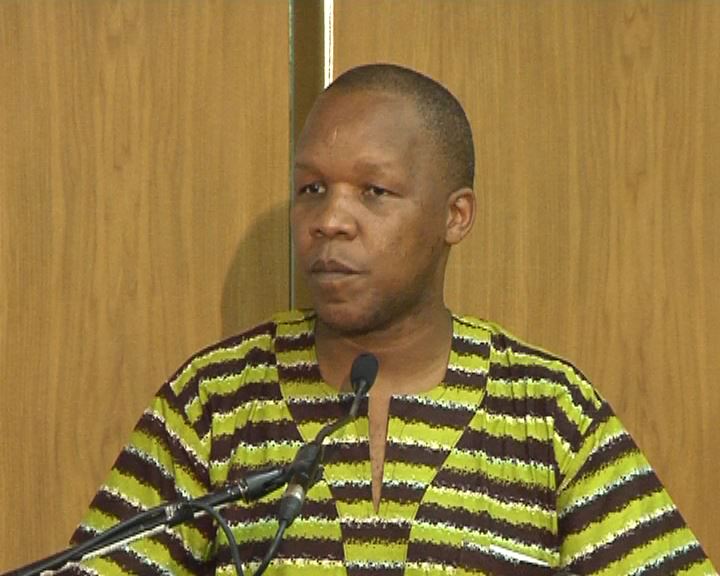 Dr. Siphamandla Zondi, Director of the Institute for Global Dialogue, gives his perspective on the nature of elections within the African context. 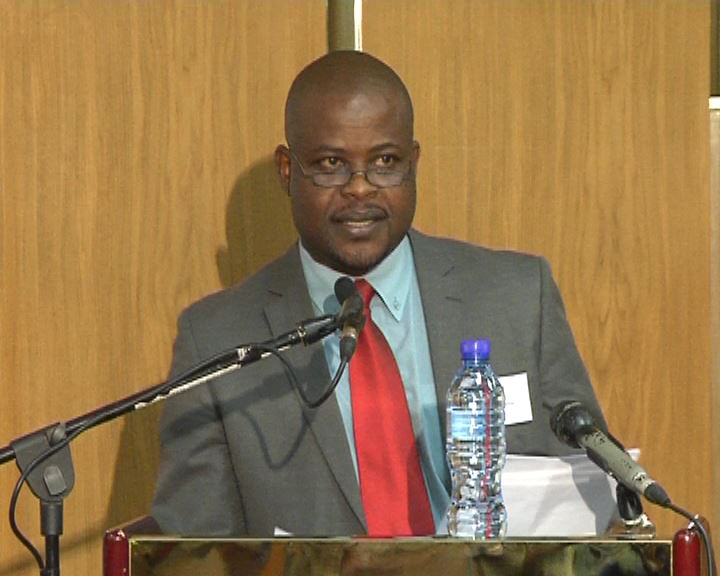 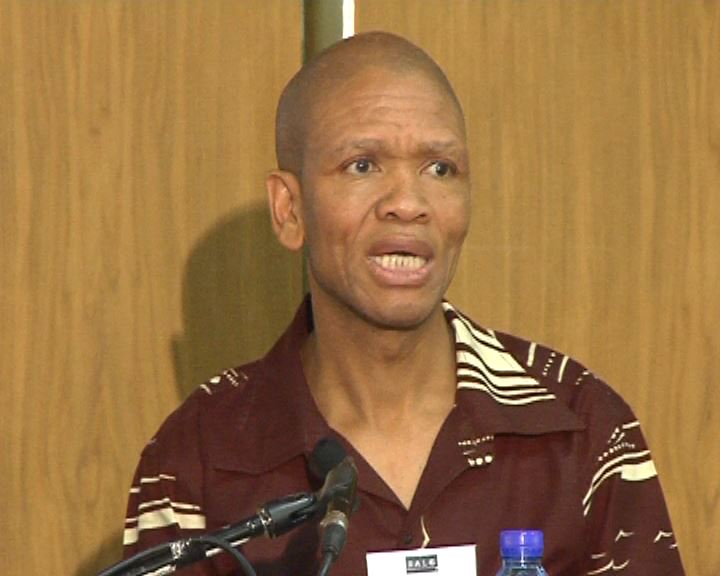 Prof. Kealeboga Maphunye, WIPHOLD-Brigalia Bam Chair of Electoral Democracy in Africa, UNISA gives his analysis of the 2013 elections within SADC and Kenya. 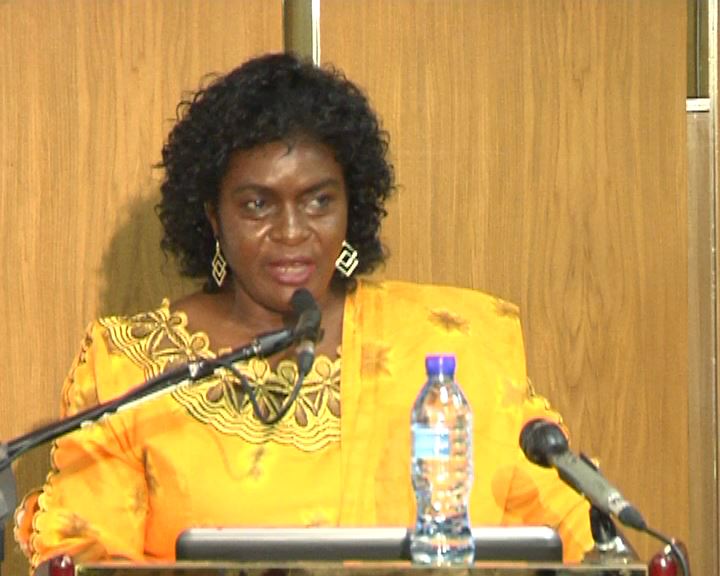 Prof. Esther Kebuka-Sebitosi, Institute of African Renaissance studies, UNISA, gives a gendered perspective of Electoral processes within the region and throughout the continent. 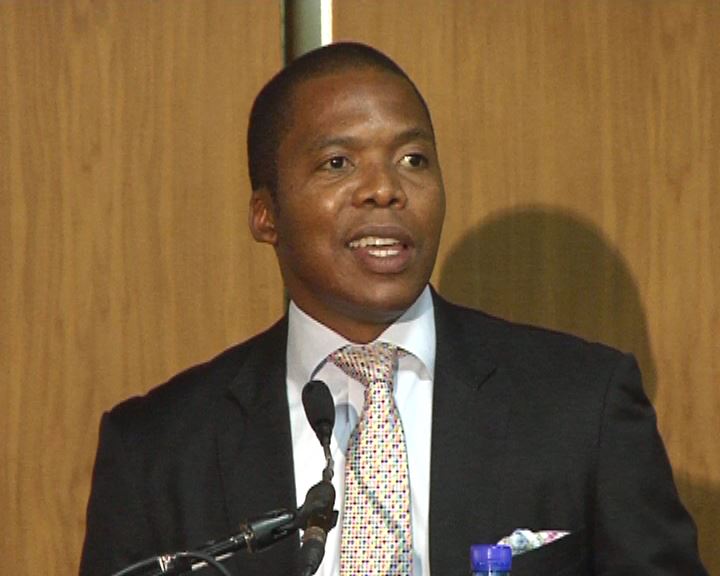 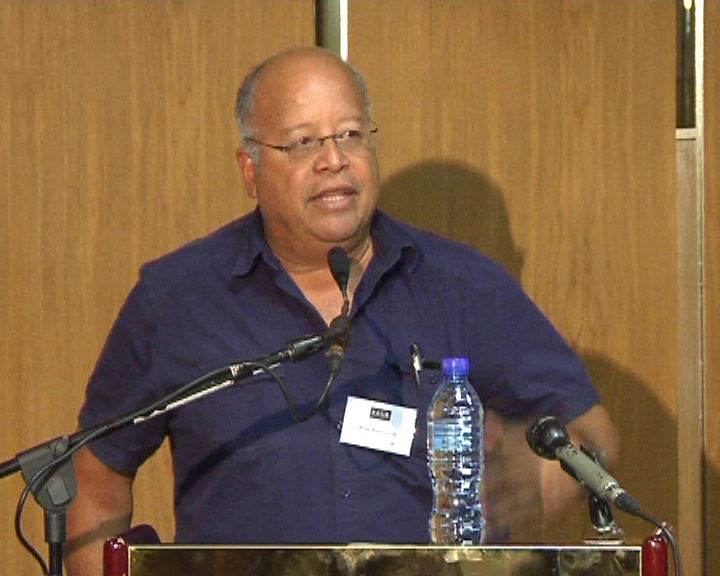 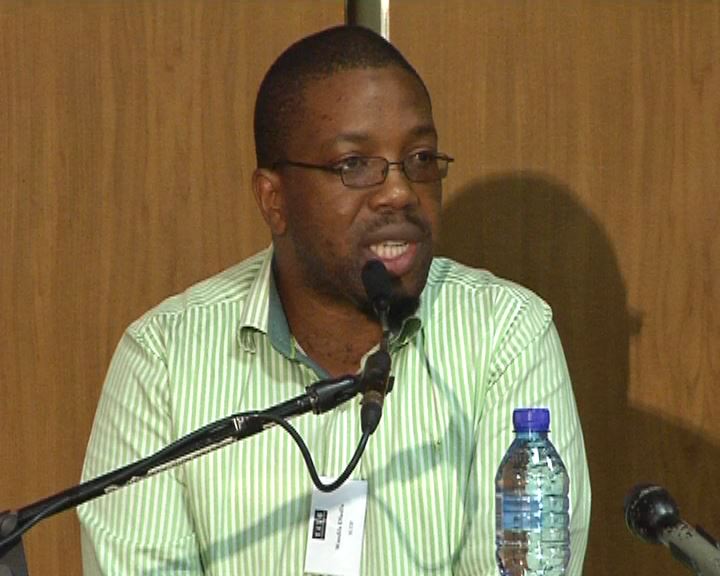 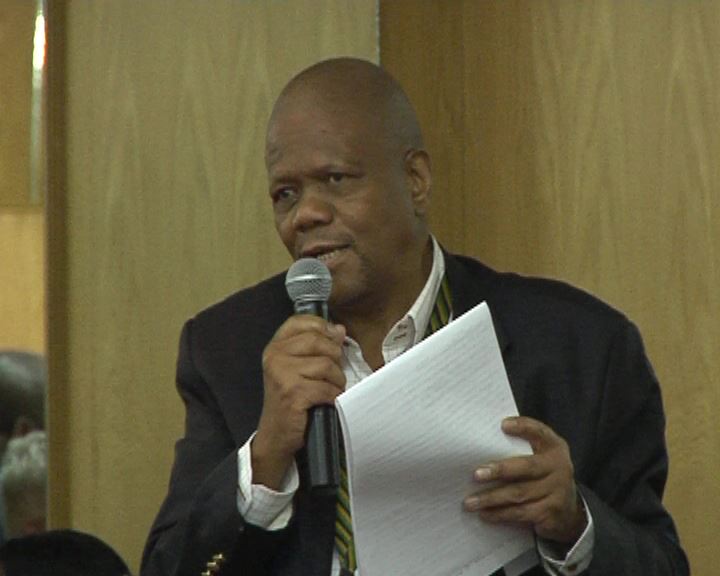 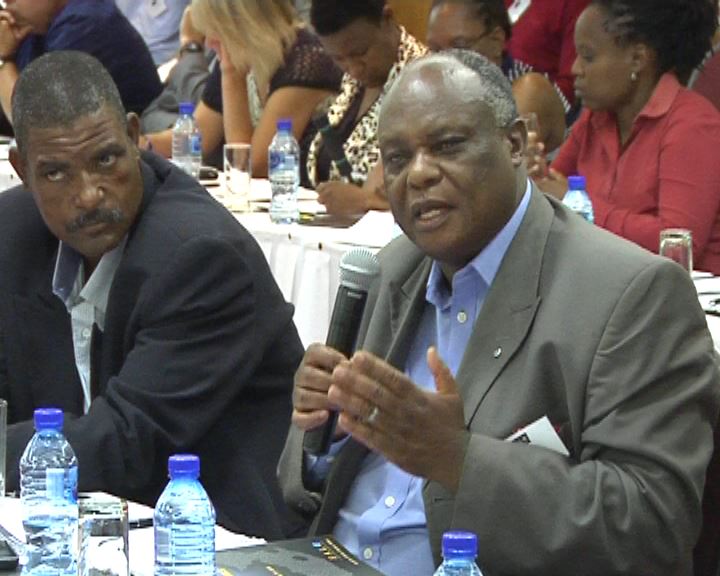