On the 11th of June 2015, SALO hosted a Networking Cocktail on Women’s Empowerment, during the AU Summit; in the context of the AU Summit’s 2015 theme – Year of Women Empowerment and Development towards Africa’s Agenda 2063 – which focuses on empowering women through agriculture, entrepreneurship and peace and security initiatives. The cocktail was an informal networking event to raise awareness and foster greater cooperation and dialogue. 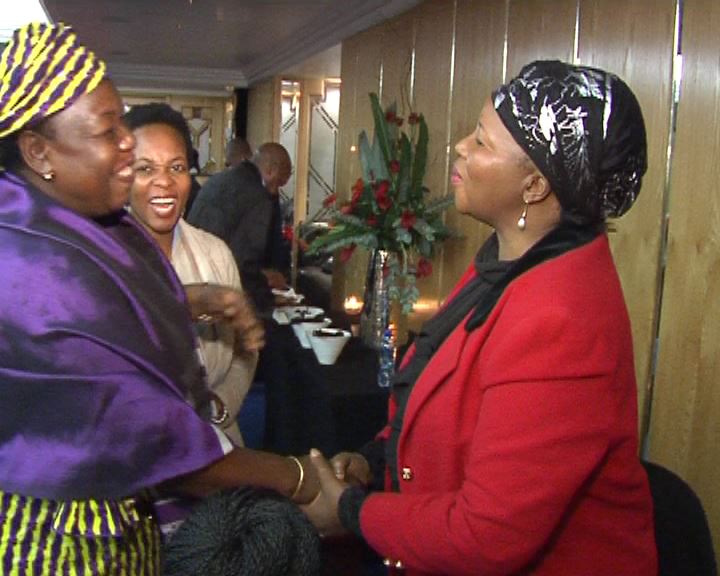 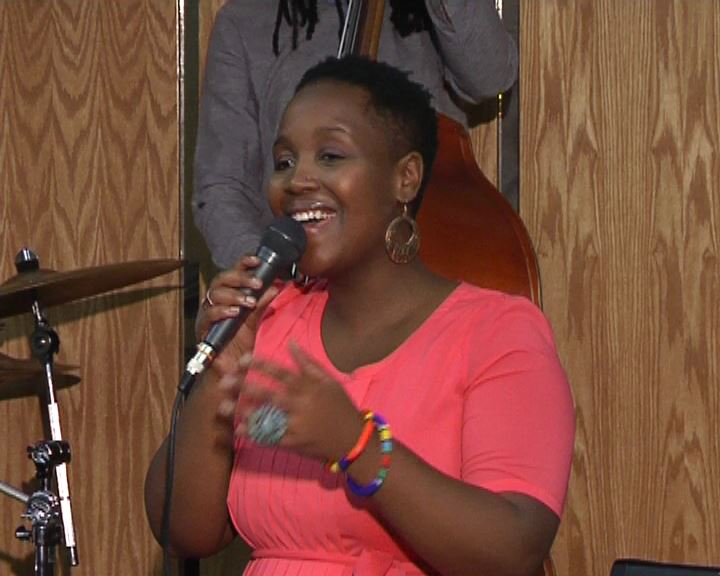 Spha Mdlalose is a young South African female Jazz vocalist. She graduated from the South African College of Music at the University of Cape Town in 2012, with a BMUS degree in Jazz performance. Spha has held her own in a male dominated South African music industry; her career has seen her perform alongside South African and International music greats such as Bheki Khoza, Sibongile Khumalo, Ladysmith Black Mambazo and Josh Groban to name a few.