SA like the rest of the world is confronted with a crisis of youth unemployment. The June 2014 South Africa Labour Survey show that 36.1 percent of young people between the ages of 15 and 35 are unemployed, nearly double the 15.6 percent of adults aged between 35 and 64. The situation is much worse for young women, with 34.5 percent of young women neither employed nor at school, compared to 29.9 percent of young men.

As a response, SALO has a Youth Internship and Volunteer program meant to provide young people, especially young black women, with working experience in order to better their chances of employment elsewhere. Study has shown that a 25 year old with a year’s employment experience is 50% more likely to get a job. Since 2015, partly supported by the Department of Higher Education, this program has supported 17 young people.

Below are some young people who have been through SALO’s youth development program: 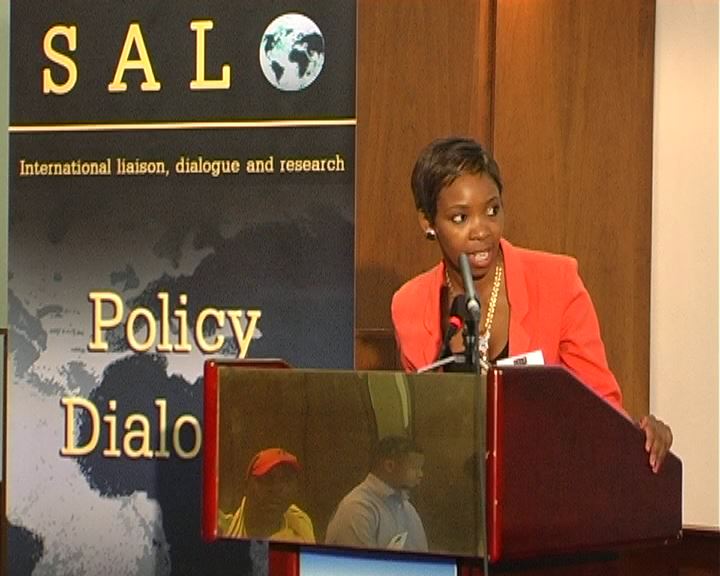 Ms Lineo Chabana (deceased 2017) – Lineo joined SALO as an intern in 2015 and later became a researcher for SALO’s Pretoria Office until 2016. At the time of her passing she was employed as a researcher at the Department of International Relations and Cooperation (DIRCO) policy research and analysis unit (PRAU). She was awarded a Masters in International Relations (posthumously) at the University of Pretoria with a dissertation on SA’s implementation of UNSCR1325 in Africa since 1994. 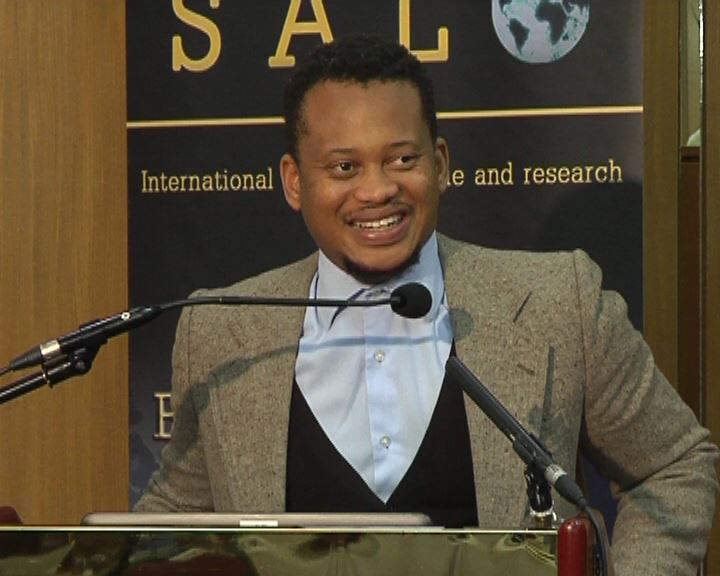 Mr Sambulo Mathebula – Sambulo was a researcher at SALO for two years, before becoming a Senior Policy Officer, Political Affairs at the Royal Embassy of Netherlands. He is currently working for the Guateng provincial government’s Department of Economic Development. 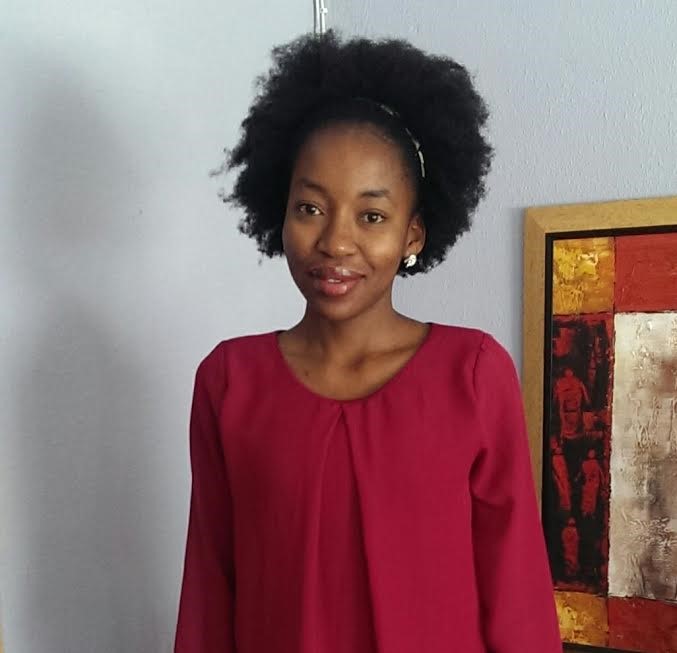 Ms Vuyelwa Nkumanda – Vuyelwa joined SALO as a research intern in December 2016. She left in January 2018 to join Genesis Analytics as an analyst in the health practice. 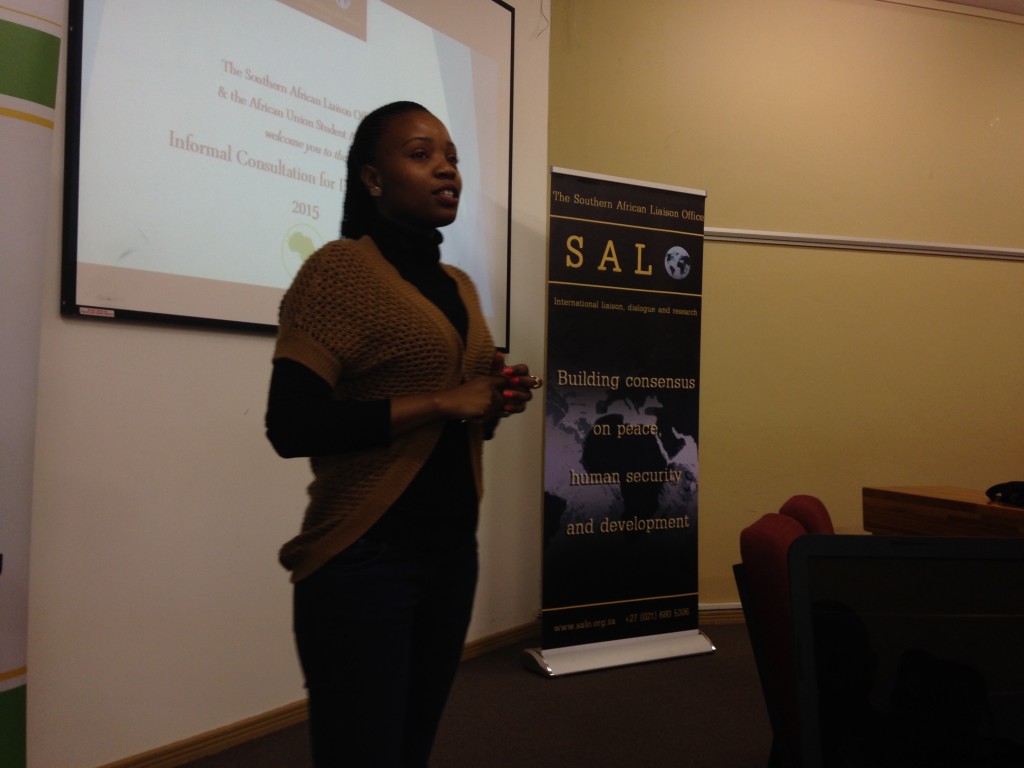 Ms Thato Chabana – Thato joined SALO in 2014 as a Research and Coordination Officer. She is now working for the African Peer Review Mechanism (APRM). 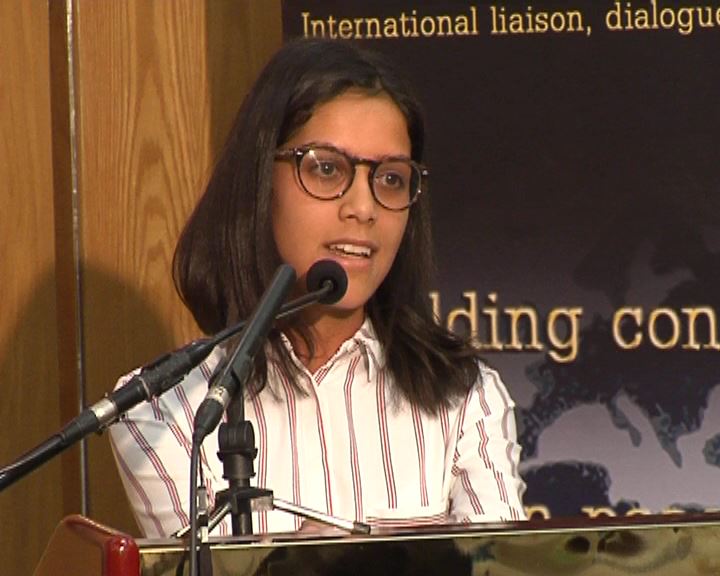 Ms Fowzia Davids – Fowzia joined SALO in 2015 as a research and projects intern. She has been doing her Masters at the London School of Economics in Development Studies since 2017. 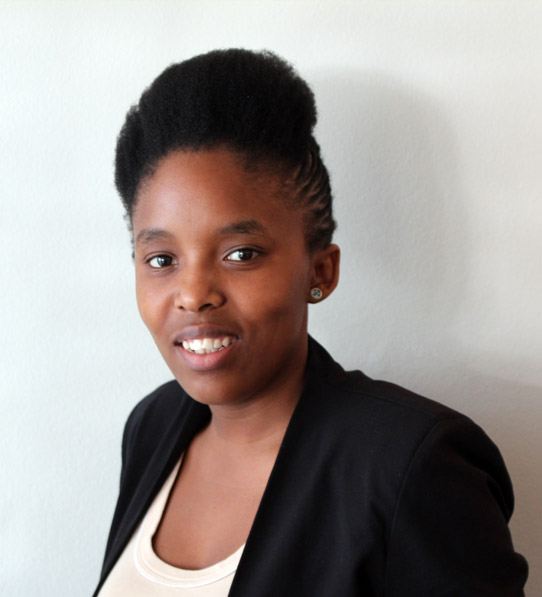 Ms Lihle Mabuza – Lihle worked at SALO in 2016 before joining DIRCO in the Human Rights Directorate. 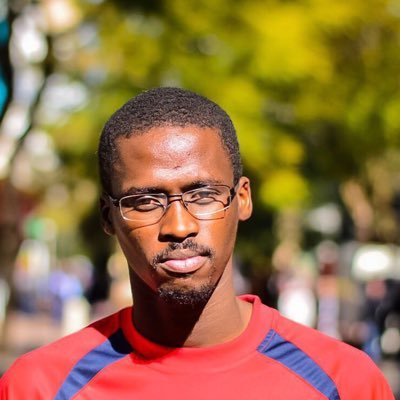 Lundi Bantu Ndudane – Now a research at Rethink Africa and Senior Innovation and Insights Analyst at Lacuna Innovation Lundi was an intern at SALO in 2016. 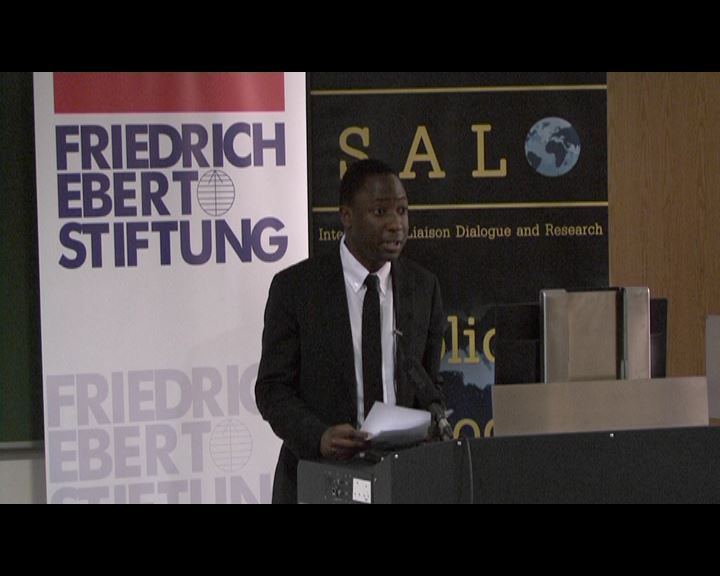 Mr Tawanda Sachikonye – Tawanda joined SALO in 2010 as a researcher. He is now lecturing at the University of Cape Town while working at SALO part-time. He is also enrolled for a PhD focusing on economic diplomacy. 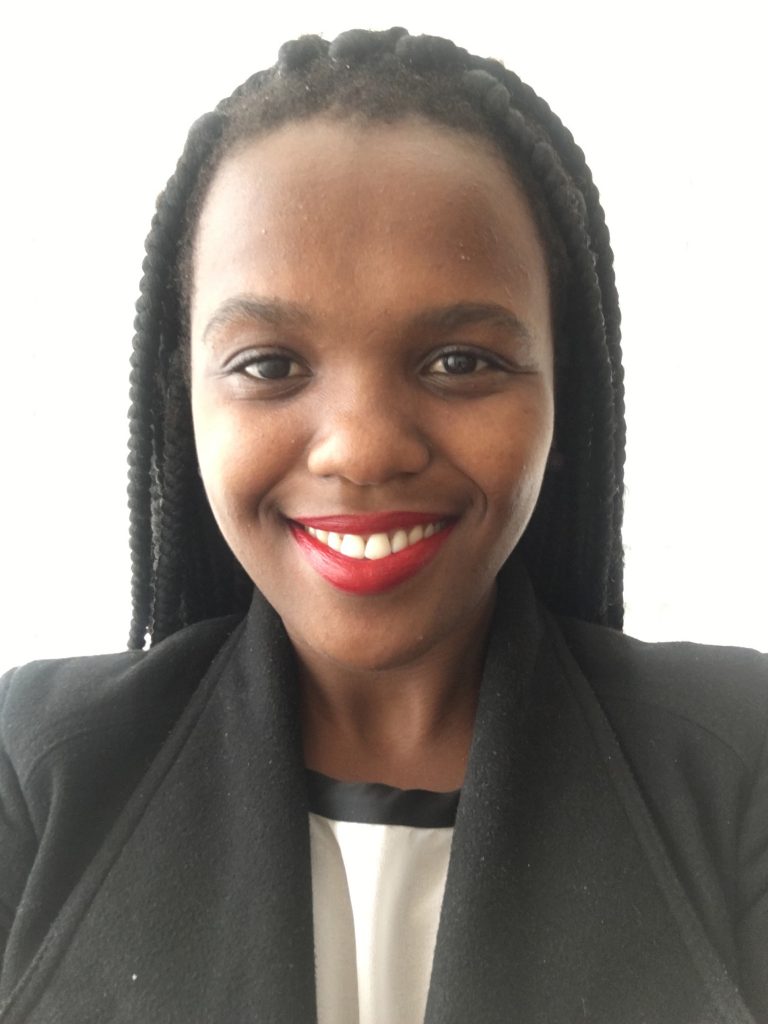 Ms Milisa Mbete – Milisa joined SALO in December 2016. She went on a 6-month exchange program with ZimRights in Zimbabwe before returning to SALO as a Research and Liaison Officer in October 2018. She is also completing her honors in Development Studies at the University of Pretoria. 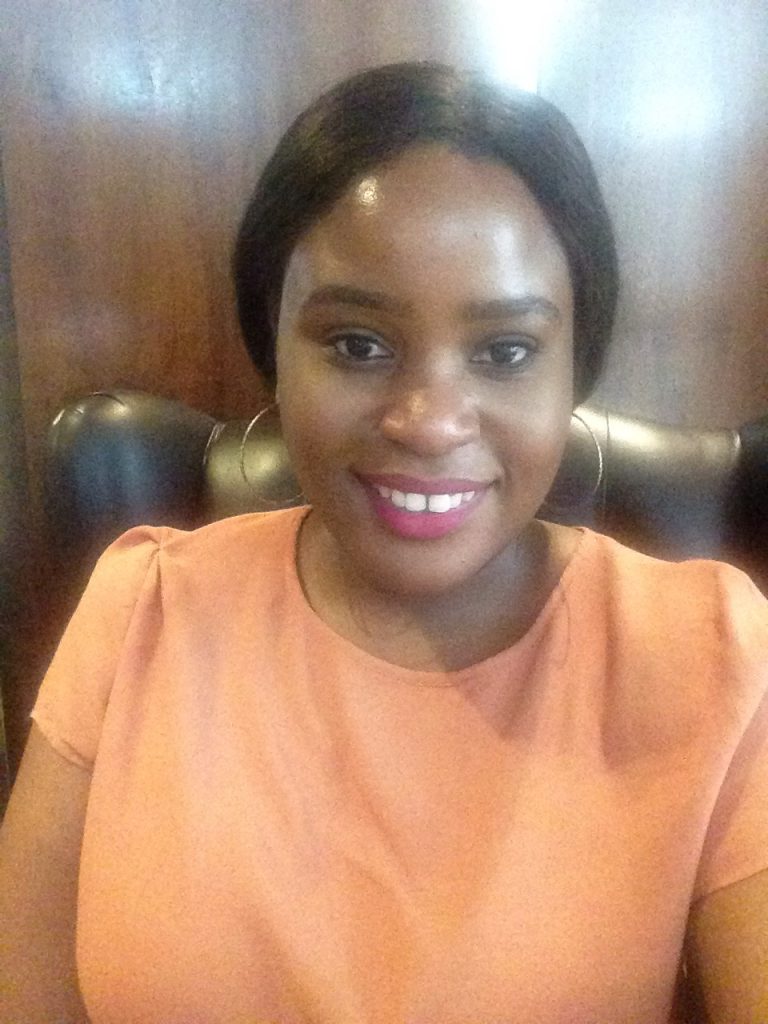 Ms Daisy Mbutho – Daisy joined SALO as a volunteer in October 2017 and became Research and Coordination Officer from May 2018. 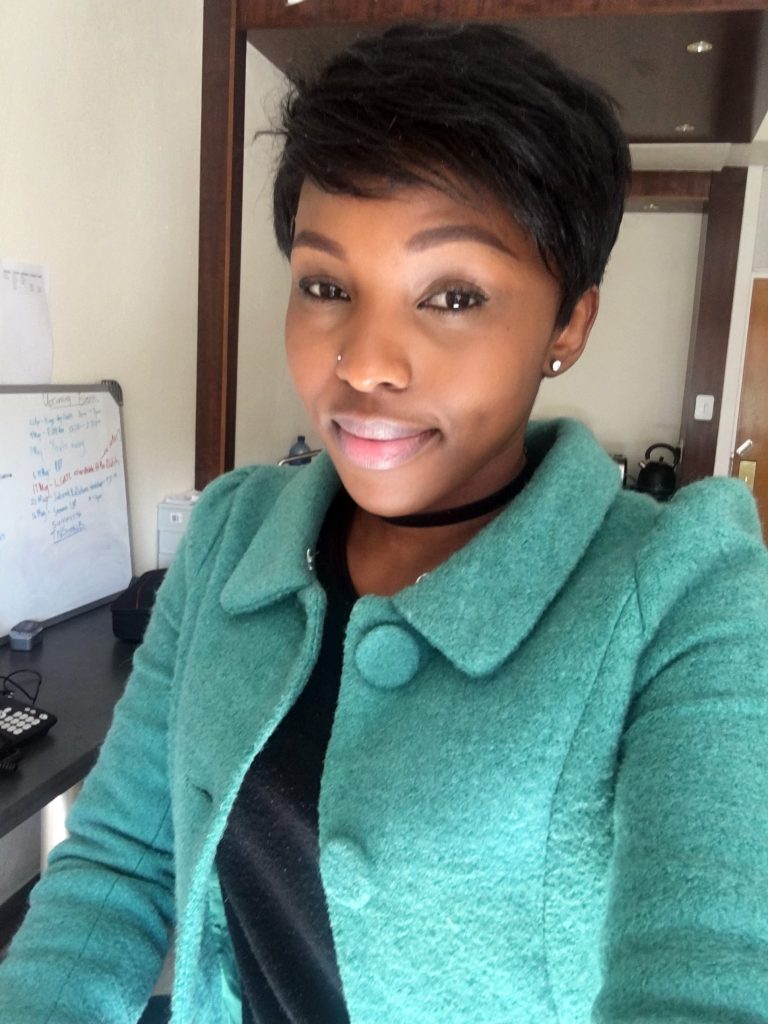 Ms Jessey Matlou – Jessey has been based in the Pretoria office since 2016 firstly as an intern and now works as a researcher. She holds a BA degree in Media Studies and Psychology from Wits University. 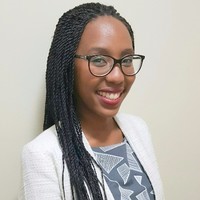 Mr Athenkosi Thoba – Athenkosi is a part time researcher. He joined SALO in November 2013. He is currently pursuing a Masters in International Relations at University of Western Cape. 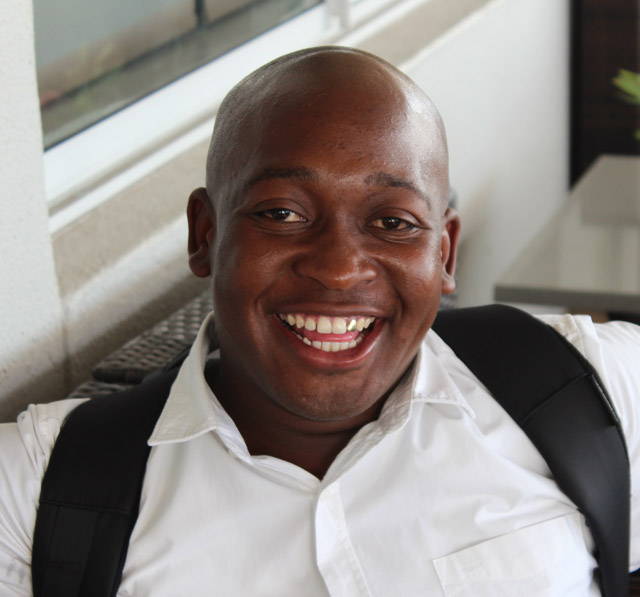 Mr Ntsako Kevin Mogobe – Ntsako is a Youth and Community Outreach consultant for SALO. Ntsako was elected COSAS Tshwane Regional Chairperson during the year 2008 and later promoted/elected as its Gauteng Provincial Chairperson for two consecutive terms. In 2010 he served in the Tshwane (Pretoria) Regional executive committee of the ANCYL as head of Organisational Development until August 2013. He is also the current convener of the local and international relations committee within the Youth Development Unit of the City of Tshwane offices of the Executive Mayor. 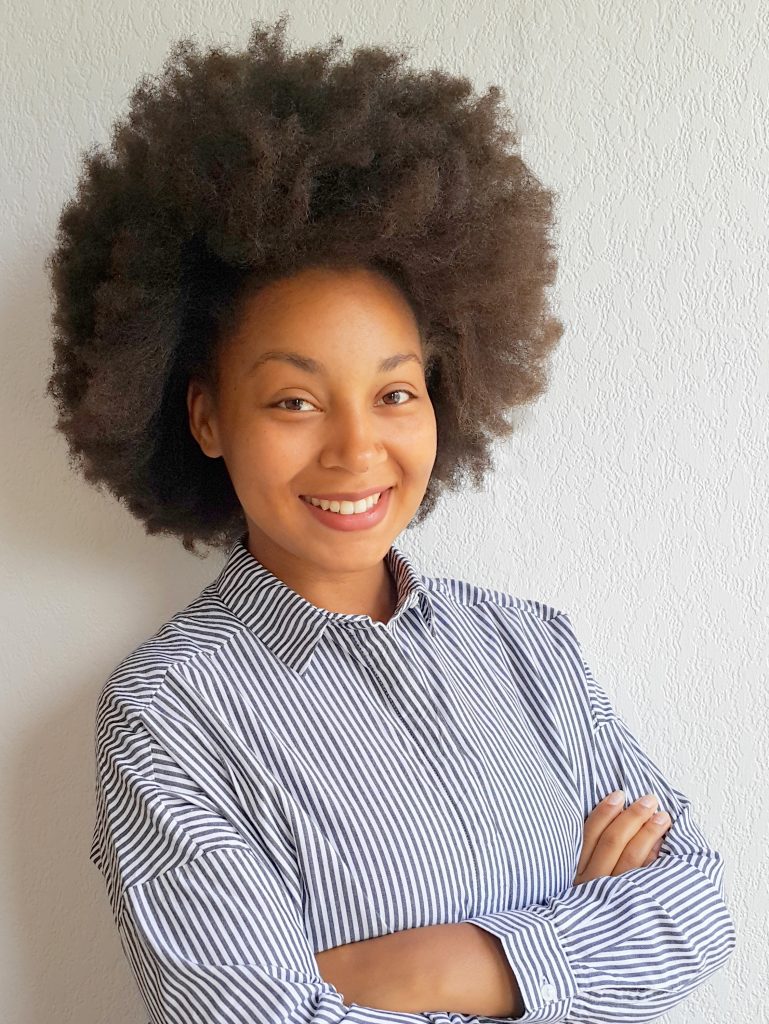 Ms Olivia Bwalya – Olivia is a volunteer in the Pretoria office since July 2018. She holds an MSc degree in International Development Studies from the University of Amsterdam. 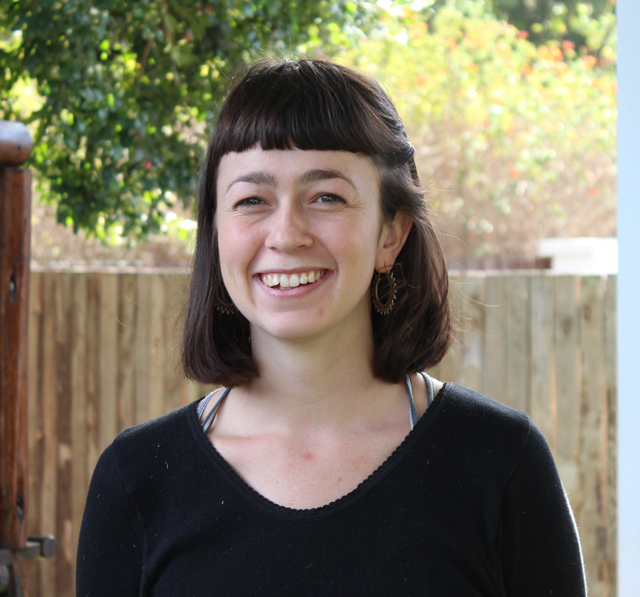 Ms Katie Sutherland – Katie is pursing an LLB at UCT since the beginning of this year. She works for SALO on a part time basis.