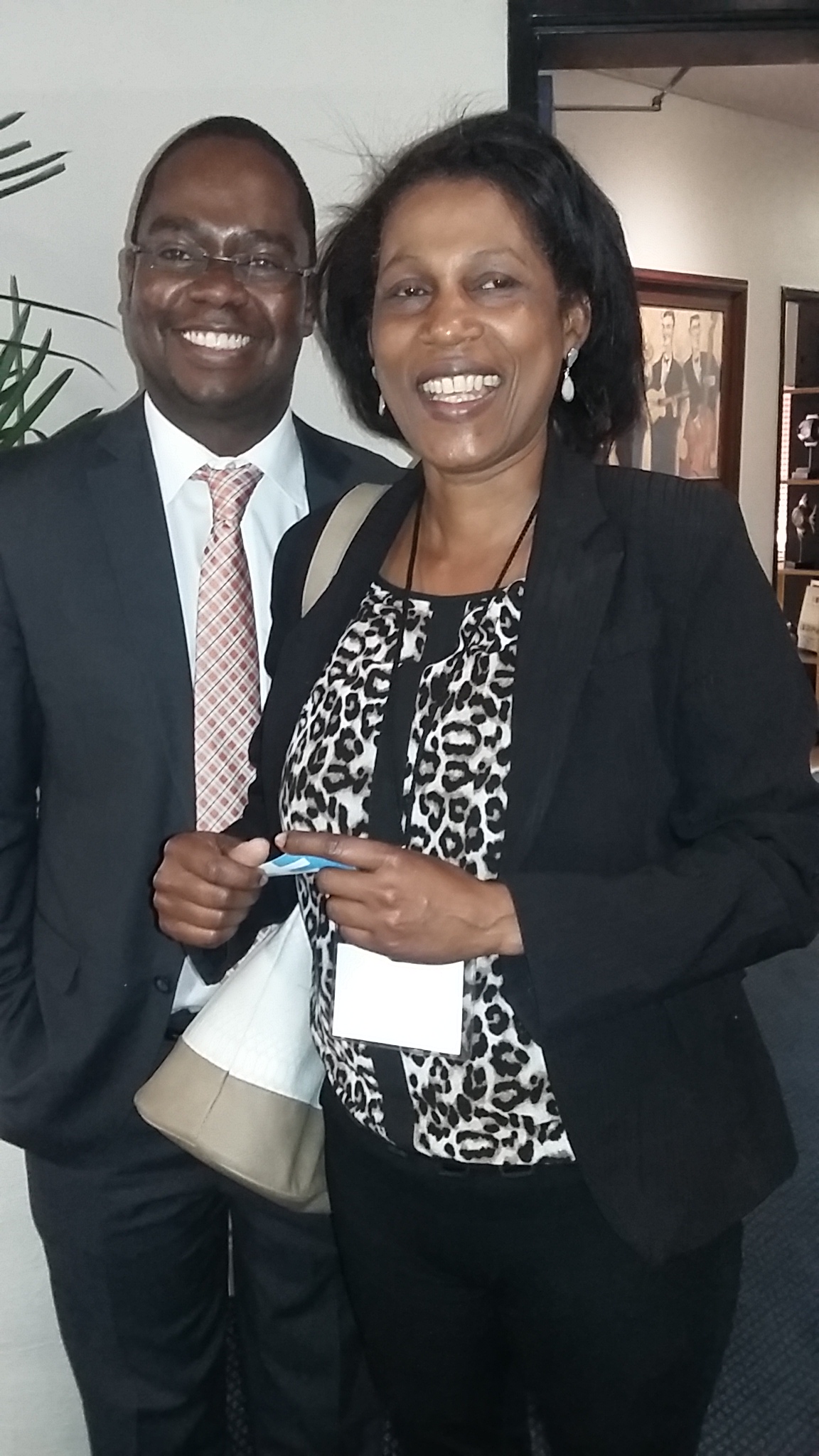 Some of the issues raised as far as SDG Goal 5 is concerned:-

–          Women still face a lot of discrimination due to many societal factors.  There is still a lot of work that needs to be done in order to achieve SDG goal 5.

–          Some of the problems/challenges cited as facing women and girls were:-

–          Create regular space for families to come together and learn things as a family eg encourage women to bring along their daughters to workshops dealing with women issues.

–          Need to develop our own framework using the UN language of Women, Peace, Security and Access to justice.  The UN language was designed for women in the countries in conflict but we also have local conflicts which can lead to injustices in the society eg lack of a street light can lead to a woman being attacked in the street. If women are involved in the local committee structures, they would be able to tackle these kind of issues which lead to injustices to their own.

–          Create user friendly environment for those institutions that deal with women/girl issues for example:-

–          It is important for everyone attending these discussions  go out and make small changes in society as far as Goal 5 is concerned rather than wait until there are big workshops and come and discuss issues.