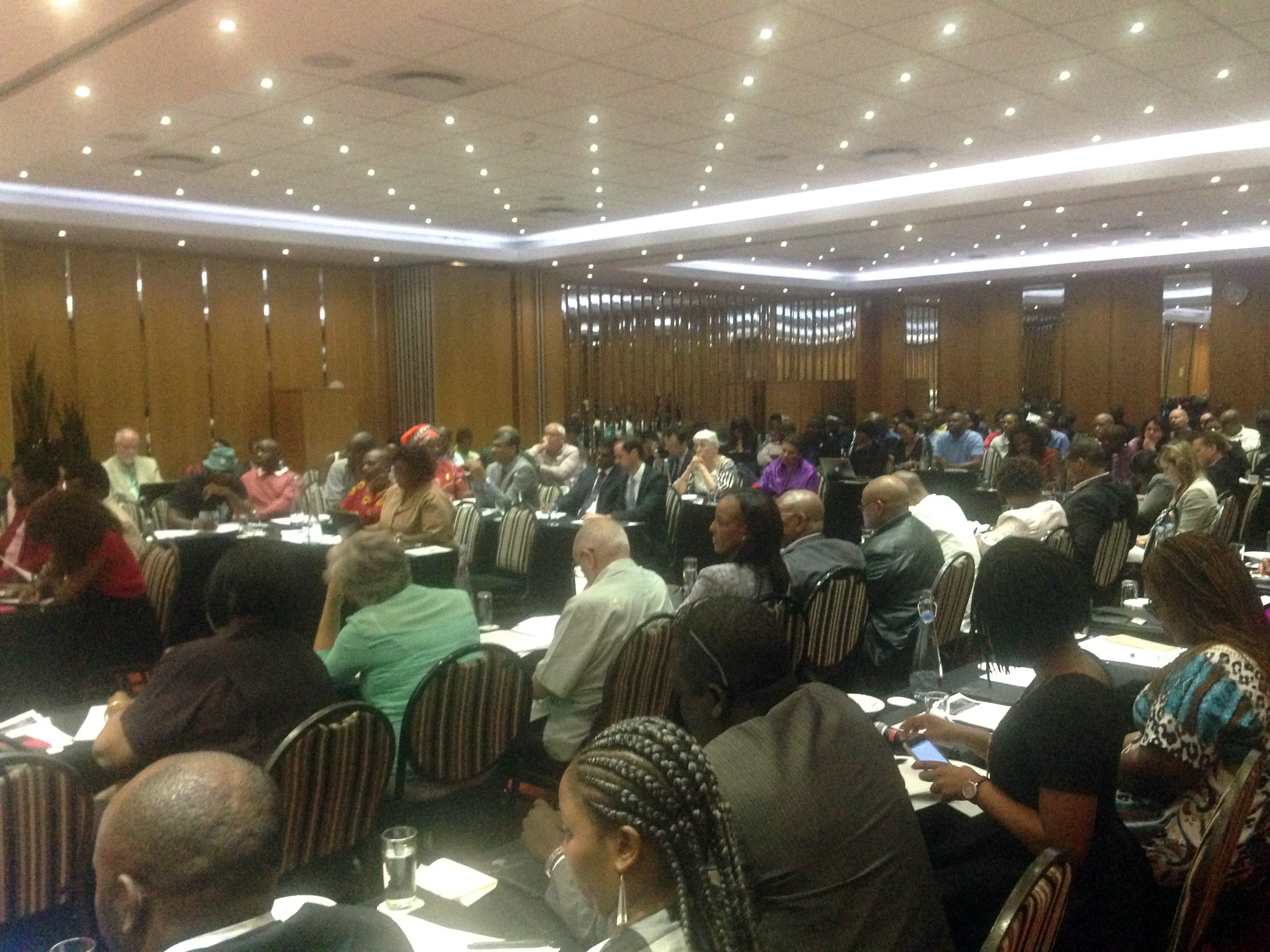 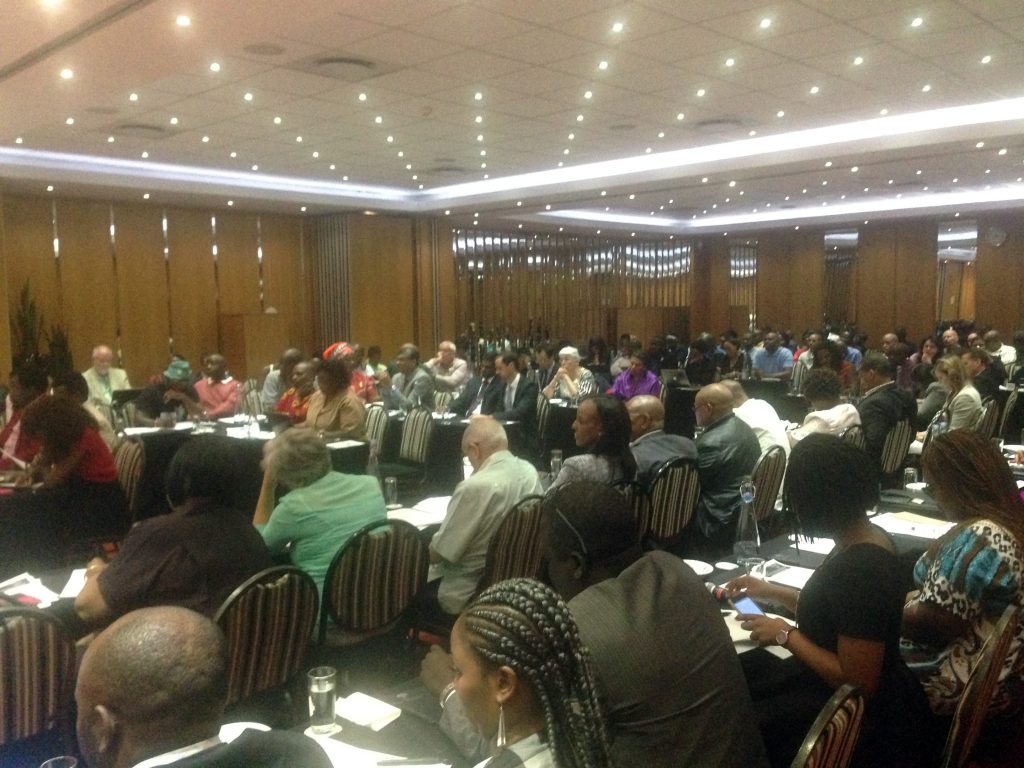 Despite its significance within SADC and growing evidence of its contribution to poverty alleviation and food security, informal cross border trade (ICBT), is yet to occupy its rightful place in regional policy making. Discussions on regional integration remain largely biased towards big business. It is therefore encouraging to note that the 2016 South Africa – Zimbabwe Bi-National Commission (BNC) included discussion on the facilitation of free movement of people, introduction of a one stop border post and promotion of people to people linkages. The informal and small businesses sectors can help address high unemployment in the region, especially among youth.

In terms of SA-Zimbabwe nexus, the Beitbridge border post is the busiest in the region. A 2015 study by the Southern African Migration Programme (SAMP) identified Zimbabwe is the main country of origin for cross border trade with SA, constituting 29% of all traders. In 2012 Chiliya et al estimated 70% of Zimbabwean women of reproductive age to be involved in cross border trade. The Strategic Business Partnerships for Growth in Africa (SBP) in a 2006 survey estimated an annual spend of R6 million among some 114 randomly polled cross border traders and shoppers in central Johannesburg. Perhaps for this dominance, the introduction of import restrictions by the Zimbabwe government in June 2016 triggered an outcry.

This dialogue forms part of efforts to place ICBT on the policy agenda within the region, by first providing an opportunity for engagement between relevant stakeholders and the lead ministry in South Africa. The dialogue is also an opportunity to address several inter-connected issues, including unemployment, poverty, migration, regional integration, gender, peace and security, socio-economic justice and economic development among others.