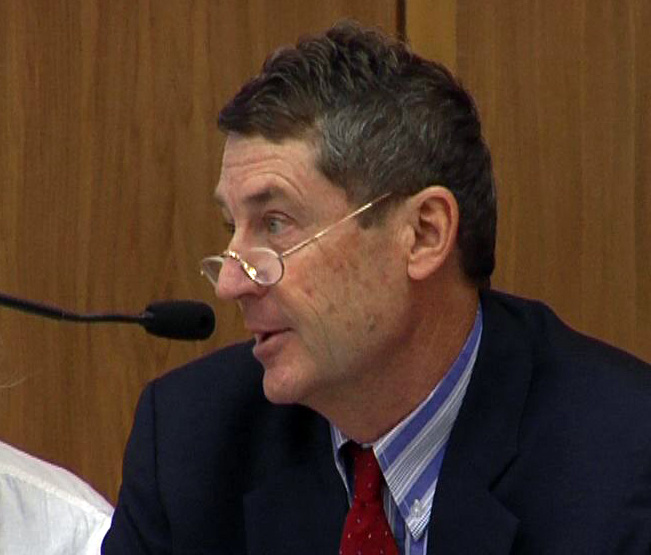 Xavier Marchal was the EU’s Ambassador in Harare from 2005 to 2010 during the years when SALO was developing cross-border links. He was an enthusiastic participant in SALO’s Building International Consensus network. He died on Saturday, 25 May, at the St. Elisabeth Hospital in Brussels, Belgium, after suffering a stroke.

SALO was made all the more responsive and richer in every way through the generous support, personal and official, of our dear Xavier. May we join his countless friends and admirers in sending his family, Vasile, Alex, Sandra and Julie, our most sincere condolences on the loss of an exceptional being who left clear and steady footprints on his journey through our lives and lands. 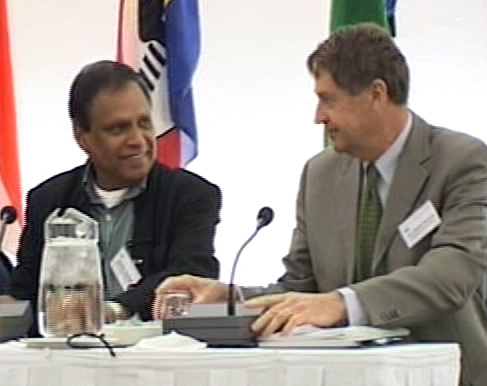