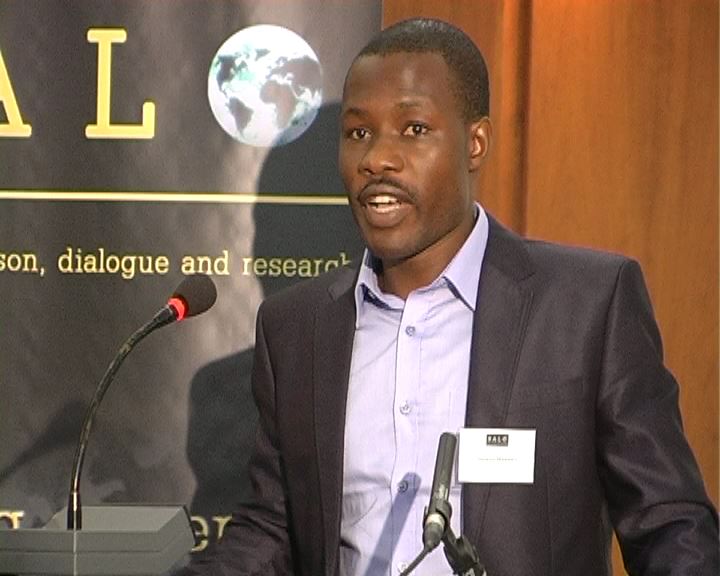 The UN High Level Panel of Eminent Persons, established by the UN Secretary General to make recommendations on the Agenda, is co-chaired by Liberian President H.E. Ellen Johnson Sirleaf. In addition, the involvement of H.E. President Jacob Zuma and Benin President H.E. Thomas Yayi Boni in the Special Event held on the side of the UN General Assembly in September 2013, tasked with assessing progress towards the achievement of the MDGs, opens up further opportunities for African influence on the global agenda.

SALO hosted a policy dialogue discussion focused on the challenges of the MDGs, the current status of the Post-2015 Development Agenda, and the opportunities for building momentum behind an African agenda to shape and influence the Post-2015 framework. As an influential member state of the African Union and the United Nations, South Africa has a key role to play within this process.

Speakers from the South African Government and the international community provided a foundation for the discussion that followed.

South Africa will be an influential actor in defining the shape and content of the post-2015 process – including if and how to include peace, security and stability concerns in the new framework. This policy dialogue event, hosted by SALO in partnership with Saferworld, forms part of a collective effort to build momentum in support of the African Common Position. In order to inform and catalyse debate about these issues within the South African policy community, SALO and Saferworld collaborated with three other leading South African organisations, namely ACCORD, IGD, and ISS, and compiled a series of short papers on how these issues affect South Africa and the wider continent.” Saferworld Briefing paper, Conflict and the post-2015 development agenda – perspectives from South Africa, 2014. (To access the full paper in PDF click here: conflict-and-the-post-2015-development-agenda—south-africa)

Speakers at the SALO workshop: 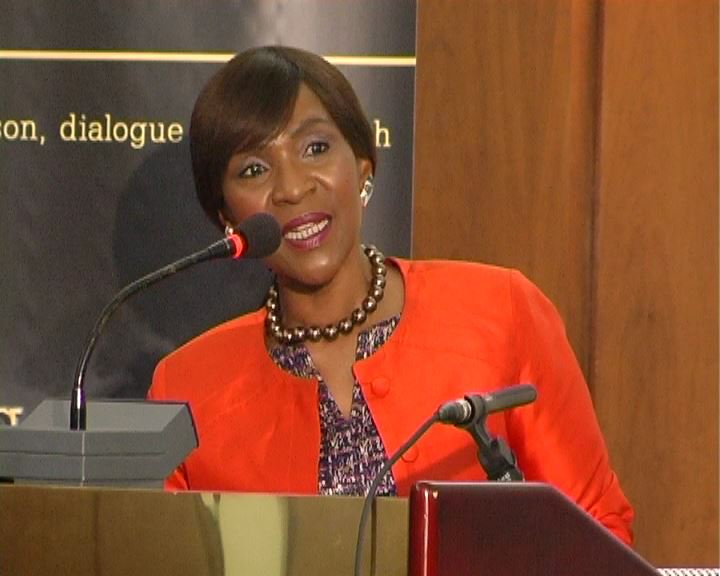 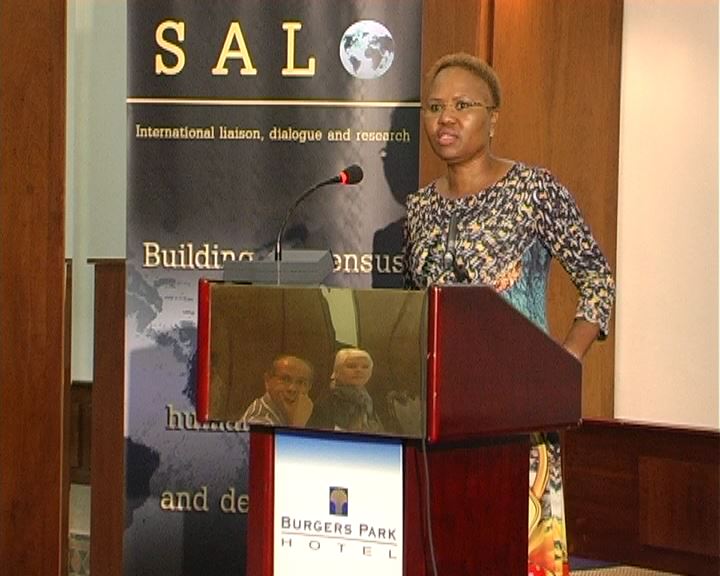 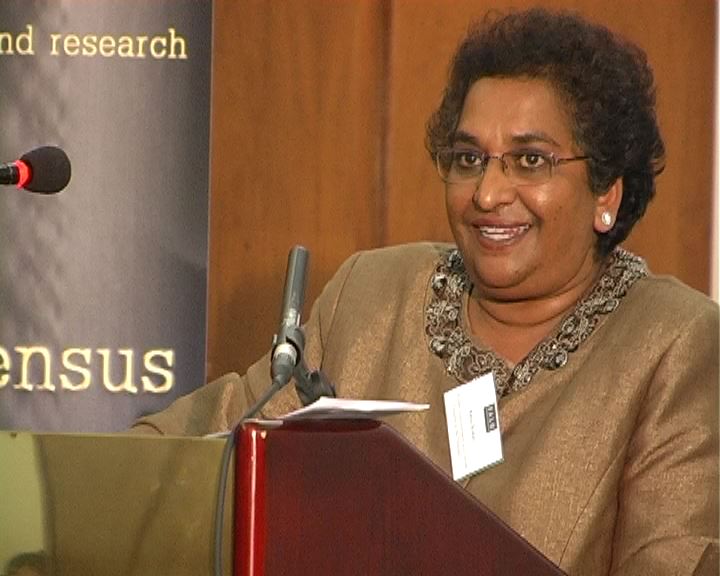 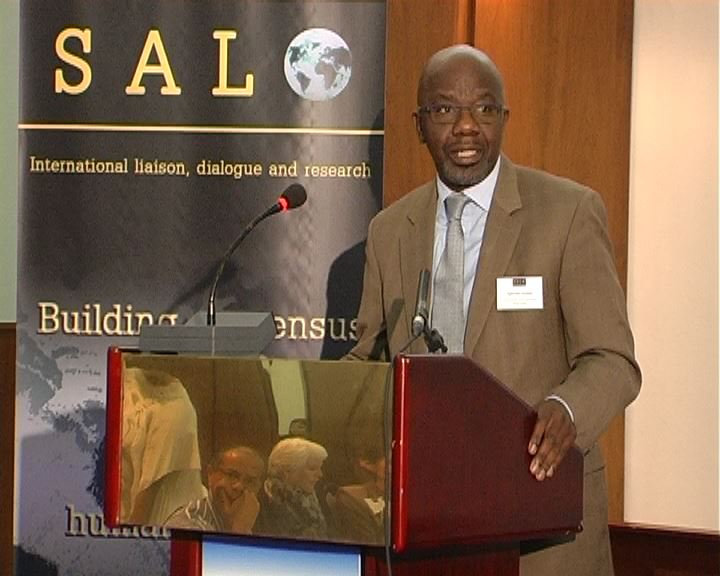 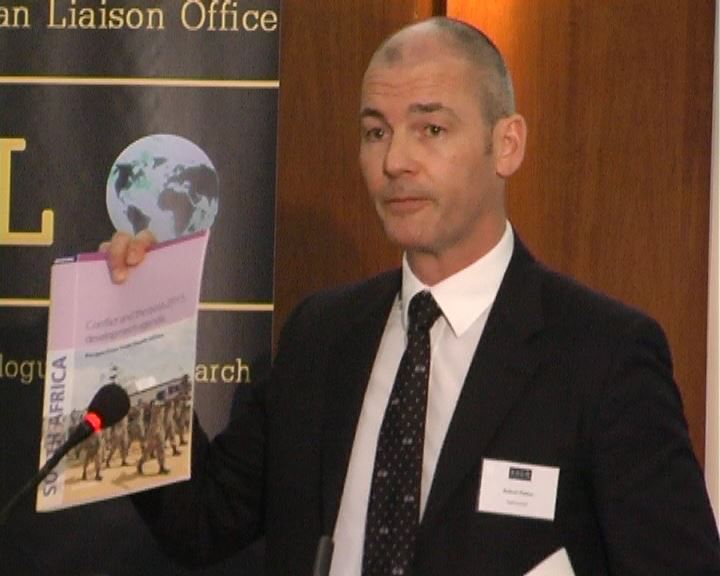 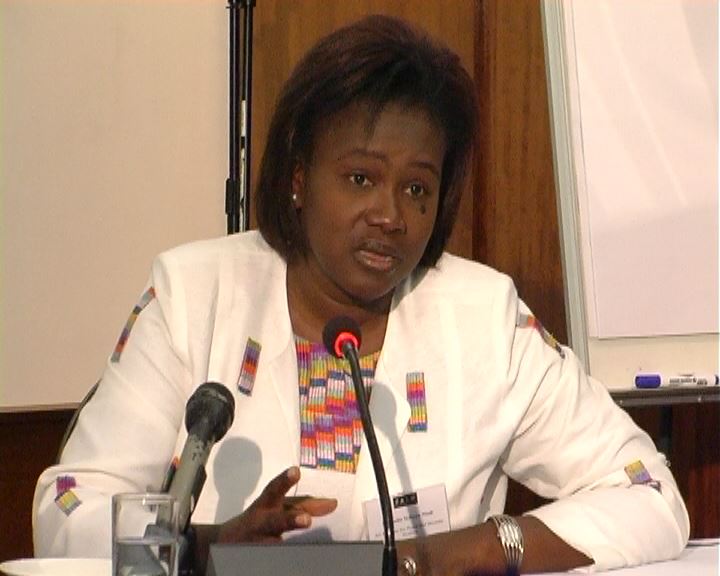 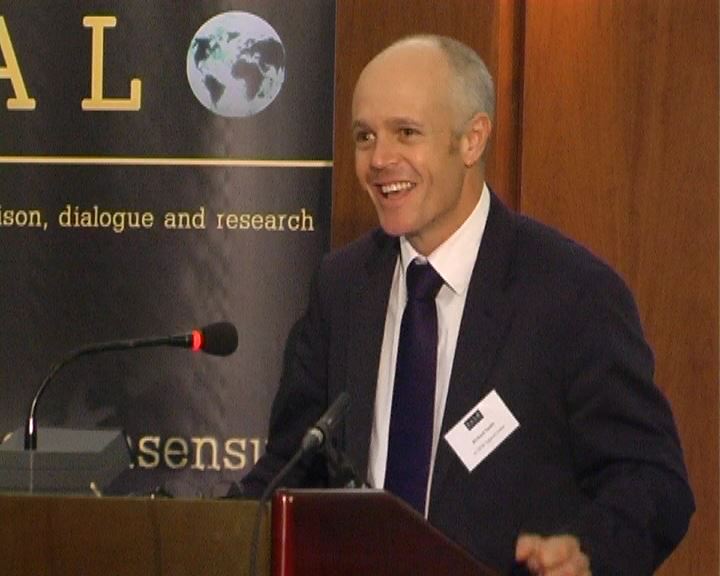